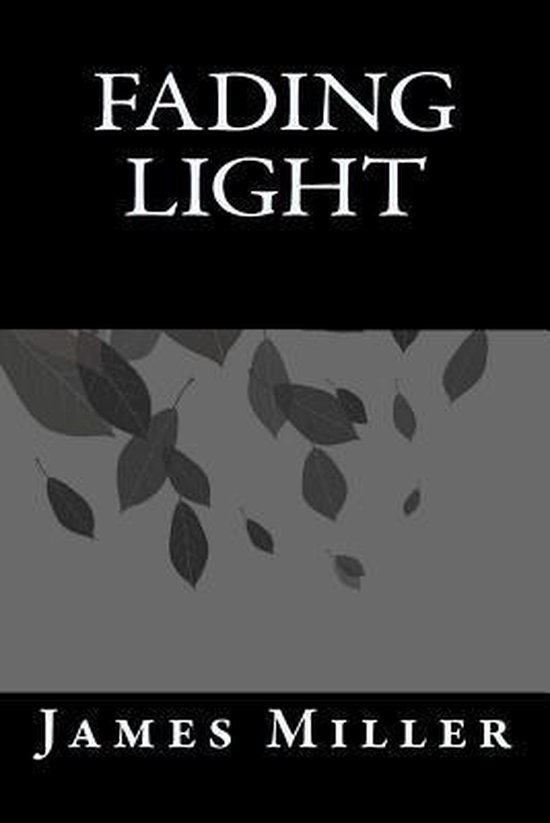 Iran is on the brink of delivering nuclear weapons on Israel. Mossad is tasked with finding a way to prevent this nuclear holocaust.A failed Army project leaves dead GI's in its wake. The managers of 'Operation Fading Light' were two young ambitious army officers and one hyper intelligent lieutenant, Joseph Harper. Harper is the genius behind the project who has a private axe to grind. Harper and Roland Blasingame have moved on to general's stars and the third member of Fading Light is now the White House Chief of Staff. The deaths of the eighteen GI's should they ever be connected with Fading Light and thus Harper, Blasingame and Ellsbury would be career killers. Two former 'volunteers' of the failed project, Navy SEAL Clayton Butler and GAO troll, Dominik Vohs discover that the project was not a complete failure. They come to the attention of the Director of Mossad Avi Ben Jacob and the seeming solution to Israel's problem takes a deadly turn. Everyone who becomes even remotely involved with Fading Light are stalked by Iranian assassins, Delta level contract killers and the deadly side effects that are the basis of Operation Fading Light.
Toon meer Toon minder