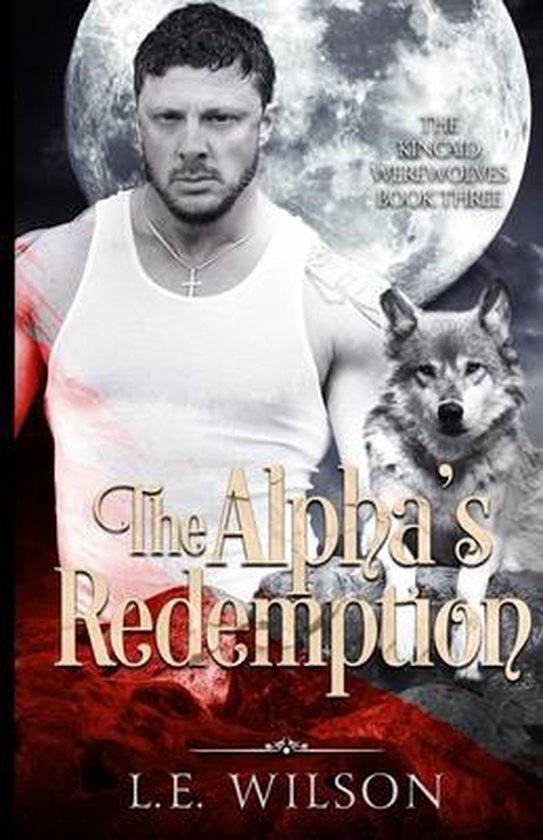 Being the alpha isn't always easy.


Keegan McRae is the leader of the Austin werewolf pack. And sometimes, for the good of all involved, a male has to make choices he wouldn't normally abide by. Like allowing the Faerie you're sweet on to be the main attraction in a rodeo.


Not as the cowgirl, but as the livestock.


Stubborn as a bull and just as fearless, Bitsy caught his interest the first time she flipped him off. But before he had a chance to make things right with her, she got loose. And though his wolf howled in protest at the loss, he had no choice but to let her go.


Bláthnaid (Bitsy) Dunn swore she would never again set foot in the hell hole that was Texas. Or anywhere near the arrogant shifter who was the main reason she hated it so much. The last time she'd seen him, his well-worn boots had stomped all over her pride—and her hide.


Yet, here she was again.


This time, however, she's here on her terms. Keegan needs her help to infiltrate the Fae world, and she needs him to help her find her father. His green eyes are full of remorse, and his easy smile is hard to resist, but forgiveness is not part of the deal.


However, Keegan is used to fighting for what he wants.


And he wants Bitsy.


This time, she won't be getting away.