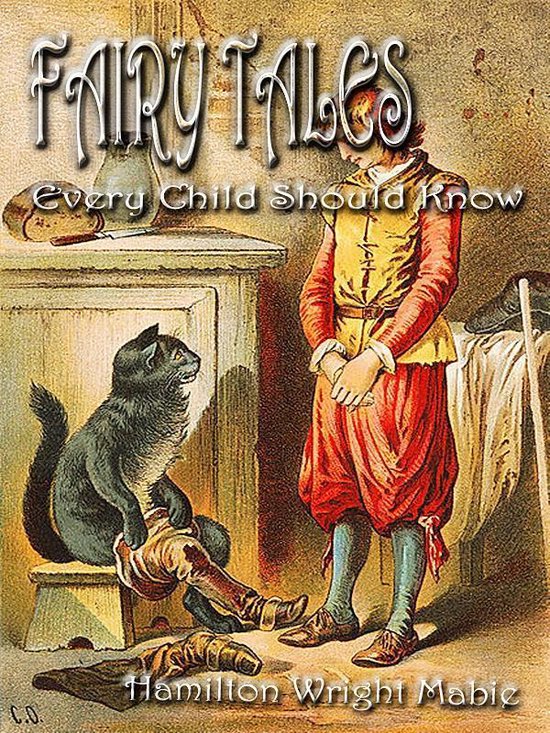 This collection of tales, gathered from the rich literature of the childhood of the world, or from the books of the few modern men who have found the key of that wonderful world, is put forth not only without apology, but with the hope that it may widen the demand for these charming reports of a world in which the truths of our working world are loyally upheld, while its hard facts are quietly but authoritatively dismissed from attention. The widest interpretation has been given to the fairy tale, so as to include many of those classic romances of childhood in which no fairy appears, but which are invested with the air and are permeated with the glorious freedom of fairy land.
No sane man or woman undervalues the immense gains of the modern world in the knowledge of facts and the application of ideas to things in order to secure comfort, health, access to the treasure in the earth and on its surface, the means of education and greater freedom from the tyranny of toil by the accumulation of the fruits of toil; but no sane man or woman believes that a mechanical age is other than a transitional age, that the possession of things is the final achievement of society, and that in multiplication of conveniences civilization will reach its point of culmination.
We are so engrossed in getting rich that we forget that by and by, when we have become rich, we shall have to learn how to live; for work can never be an end in itself; it is a ''means of grace'' when it is not drudgery; and it must, in the long run, be a preparation for play. For play is not organized idleness, frivolity set in a fanciful order; it is the normal, spontaneous exercise of physical activity, the wholesome gayety of the mind, the natural expression of the spirit, without self-consciousness, constraint, or the tyranny of hours and tasks. It is the highest form of energy, because it is free and creative; a joy in itself, and therefore a joy in the world. This is the explanation of the sense of freedom and elation which come from a great work of art; it is the instinctive perception of the fact that while immense toil lies behind the artist's skill, the soul of the creation came from beyond the world of work and the making of it was a bit of play. The man of creative spirit is often a tireless worker, but in his happiest hours he is at play; for all work, when it rises into freedom and power, is play. ''We work,'' wrote a Greek thinker of the most creative people who have yet appeared, ''in order that we may have leisure.'' The note of that life was freedom; its activity was not ''evoked by external needs, but was free, spontaneous and delightful; an ordered energy which stimulates all the vital and mental powers.''