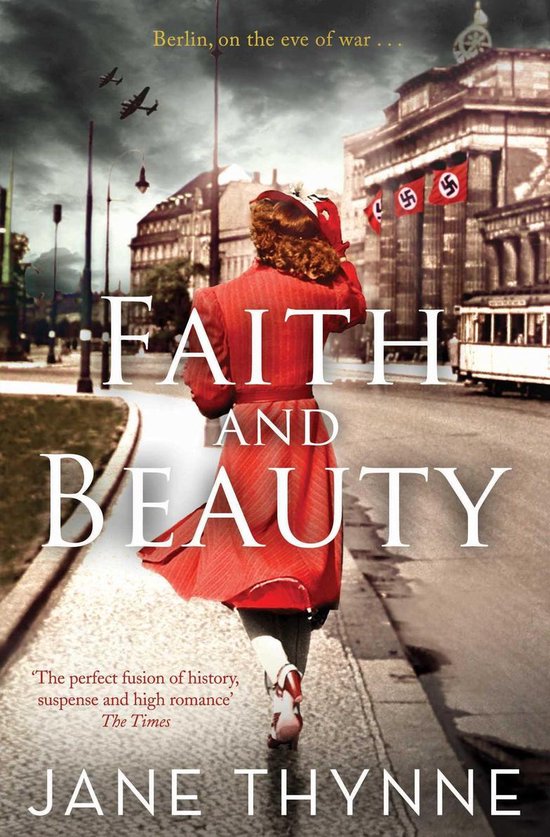 Berlin, on the eve of war…


As soldiers muster on the streets, spies circle in the shadows and Lotti Franke, a young woman from the Faith and Beauty Society - the elite finishing school for Nazi girls - is found in a shallow grave.


Clara Vine, Anglo-German actress and spy, has been offered the most ambitious part she has ever played. And in her more secret life, British Intelligence has recalled her to London to probe reports that the Nazis and the Soviet Union are planning to make a pact.


Then Clara hears of Lotti's death, and is determined to discover what happened to her. But what she uncovers is something of infinite value to the Nazi regime - the object that led to Lotti's murder - and now she herself is in danger.


In a drama which traverses Berlin, Paris, Vienna and London, Clara Vine tries to keep her friends close, but finds her enemies are even closer.


'An absolute cracker of a read…fast-paced and gripping from the start. Thynne expertly maintains the suspense, while evoking the tension of Berlin as the city gathers its strength for war' Sunday Times


'Pre-war Germany's atmosphere of repression, terror and Nazi hubris is vividly evoked in a gripping but sad tale' Literary Review


'The perfect fusion of history, suspense and high romance….the pace is relentless, the background brilliantly evoked and the sex gorgeously spiced with danger.' The Times


'A compelling story of love and betrayal in Hitler's Berlin' Daisy Goodwin, author of The Last Duchess