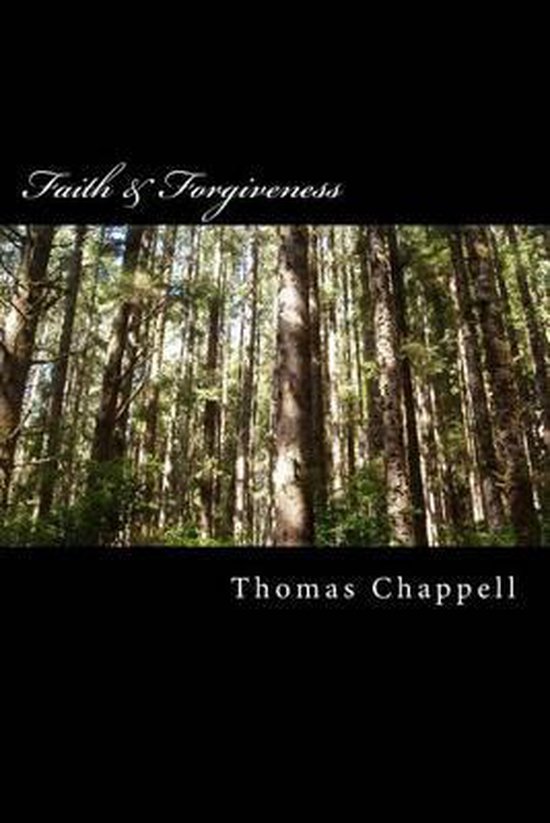 Faith and Forgiveness is the story of two boys who make a pact with each other to be, beyond all other things, honest with each other about everything, every thought, every inclination, and desire. As they grow up, the degree of the truths they share become greater and greater, ultimately requiring the abandonment of logic, reason, and morality to protect the promise, and each other.Ultimately the lines become clouded between the pact with each other and the repercussions of unleashing the truth on a society of casual liars. The truth is revealed as a heartless monster whose desire to be fed, outweighs the necessity for humanity and morality, or the other comforts that dishonesty brings.Faith and Forgiveness is a coming of age story at its simplest, and at its most complex, it is an examination of the things that make life bearable, and the ability to live together in peace a necessity. It examines the empty spaces that exist between the sacred and the profane. Testing the boundaries of both.Written by: Tom ChappellDedicated to Cory, Scarlett, Spencer and Sebastian
Toon meer Toon minder