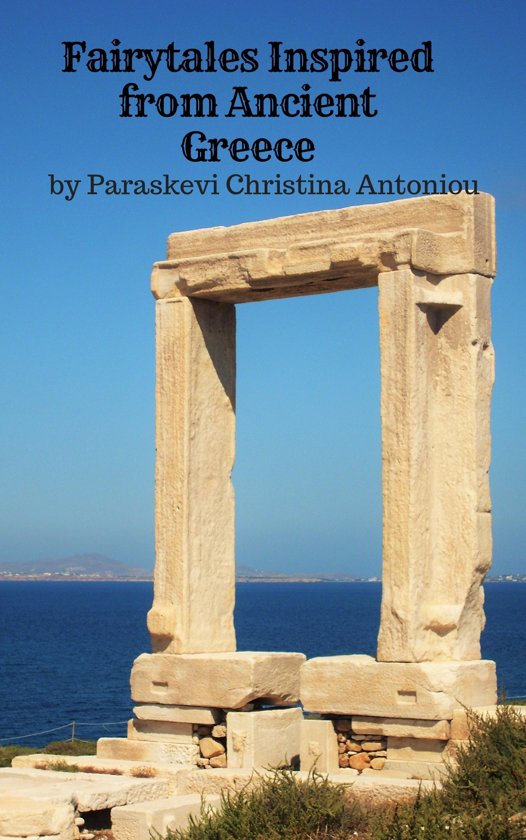 This book consists of three fairytales inspired from ancient Greek ethos. Each fairytale depicts aspects of the life of children in three different cities of Ancient Greece, Sparta, Eleftherna in Crete and Athens. The stories have an educational character as each one of them entails several values such as honesty, compassion and mutual help among people. ''The Little spartan and the wolf'' is about a boy that attends the Spartan education and develops a friendship with a wolf. ''Phoebus and The Urn'' is a story about a boy who is looking forward to the city's greatest event, a festival where the best potters take place to win a golden cup. His friendship with another boy will get him into an adventure and cause him troubles.''The Squid'' is a fairytale about a sea monster that appears in the shores of ancient Athens causing destruction to the fishermen's nets. Apollo is the young son of a fisherman that will set out to chase the sea monster. Will he make it?