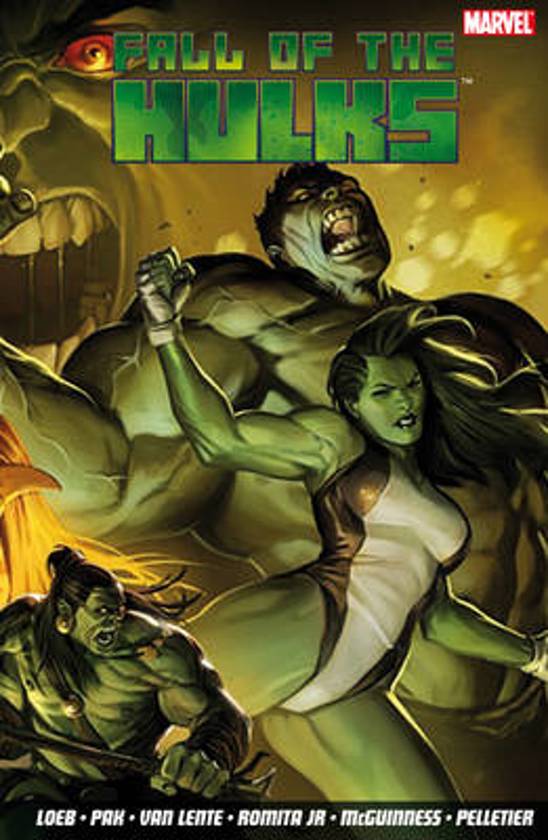 "Joseph ""Jeph"" Loeb III (/loʊb/) is an American film and television writer, producer and comic book writer. Loeb was a producer/writer on the TV series Smallville and Lost, writer for the films Commando and Teen Wolf, and a writer and co-executive producer on the NBC TV show Heroes from its premiere in 2006 to November 2008. In 2010, Loeb became Executive Vice President of Marvel Television.

The epic saga reaches its cataclysmic conclusion, as Red She-Hulk battles The Avngers and only Bruce Banner and Skaar, son of Hulk can save the day