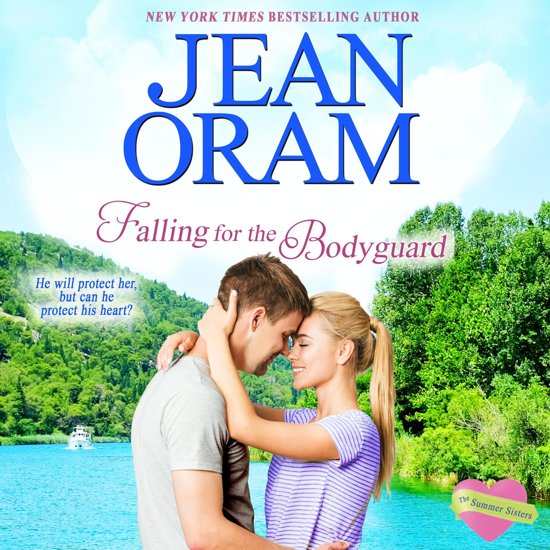 
Evander de la Fosse believes he's only good for one thing: stopping bullets meant for others. But as war-torn hero Evander shadows single mother Daphne Summer he finds himself wishing for the one thing war took from him—a life worth living. Daphne, with her bright and upbeat disposition, possesses a pull on him he can't deny.


A believer in the power of love and destiny, Daphne figures fate must have a major wicked streak for sending her polar opposite—Evander, a well-armed bodyguard—into her life. She doesn't need him, nor does she want him or his military ways seeping into her world. She has a life to live, a daughter to raise, and a family cottage to save in less than two weeks. The last thing she needs is to get involved with another Mr. Wrong. But the steely-eyed, former military hunk refuses to leave her side, especially after a confrontation with the enemy, who has been stirred up by her sisters, ends in threats.


Daphne, determined not to add fuel to the fight, tries to convince Evander to back down. But Evander knows Daphne needs him—needs him for more than just protection. Will the two opposites find a way to see eye-to-eye as well as heart-to-heart before the enemy can take them down?


Find out in the fourth Summer Sisters book!


﻿Fall in love with the complete Summer Sisters series:


Falling for the Movie Star (Book 1)


Falling for the Boss (Book 2)


Falling for the Single Dad (Book 3)


Falling for the Bodyguard (Book 4)


Falling for the Firefighter (Book 5)