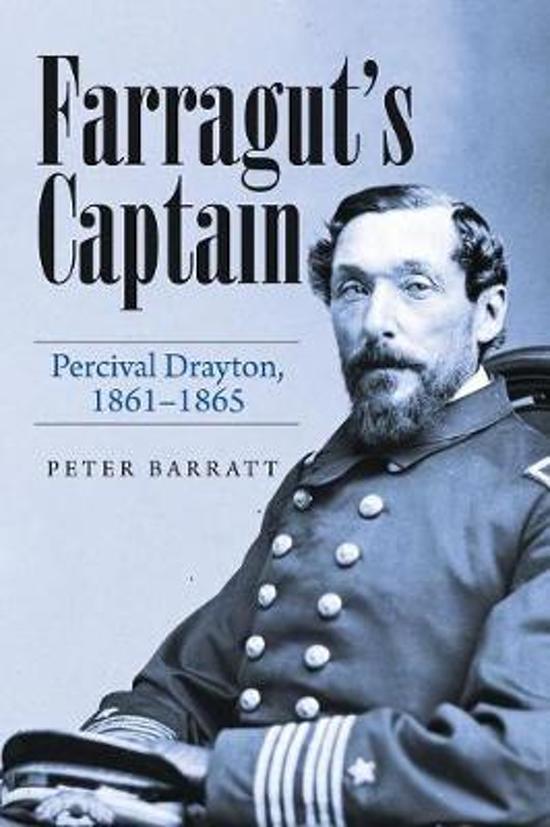 Captain Percival Drayton played a central role in four of the key naval engagements of the American Civil War, and as a personal friend and trusted subordinate of Admiral David Glasgow Farragut and Rear Admiral Samuel Francis du Pont, Drayton made a vital contribution to the ultimate success of the Union Navy in the struggle to maintain the Union. As the son of a noted Jacksonian Unionist obligated to leave South Carolina for Philadelphia many years before the war, Drayton was the very embodiment of the romantic war between brothers. Captain Drayton was a highly literate and intelligent observer of the world around him and the people in it. And throughout the war, he maintained a constant flow of letters to naval colleagues and friends. His letters provide a captivating insight into his service and into the personalities of many Civil War era figures, and so his letters and his biography stand as a primary record of the war at sea and of the collapse of the slave system on the South Carolina coast.
Toon meer Toon minder