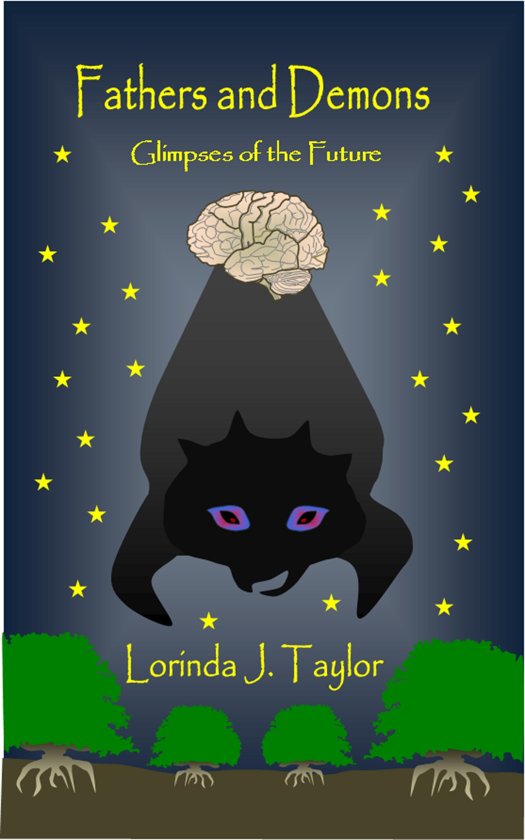 All human beings must live with demons, but those demons are unusually powerful when they are summoned by the sort of catastrophe that happened aboard the Darter in 2761. No member of the crew completely escaped being affected, including the Engineer Cmdr. Ian Glencrosse. Nevertheless, when Capt. Nikalishin receives command of the first real interstellar mission under the new Phenix Project, he selects Ian Glencrosse to serve as his Chief Engineer; few experts in temporal quantum drive are still alive and Nikalishin and Glencrosse have become close friends. And in spite of (or perhaps because of) his own demons, Glencrosse accepts the appointment.

As the day approaches when the IS Ariana will depart for Epsilon Eridani, the crew takes leave time to attend the wedding of the Communications Officer, Lt. Avi Oman, and Capt. Mercedes Tulu, Administrative Aide to the Phenix Project's Mission Director. Lt. Oman hails from the Istrian Judish Enclave, a place of origin mysterious to most 28th-century Earthers, and the visit proves to be an enlightening experience. What can we expect to have become of remnant religious populations in the humanist 28th century?

Cmdr. Glencrosse does not accompany his fellow crewmembers on this happy excursion. He has long been haunted by visions of a malevolent entity that inhabits the depths of space – the very entity he sees as responsible for destroying the Darter. Both his Captain and the team psychologist know about this aberration; in fact, Dr. Winehandle had at one time improvised an unfortunate nickname for the entity – "the god in the pod." While the Engineer's peers think his delusions are under control, Ian still secretly believes in the reality of this demon space-god – that it disapproves of humans' invasion of its territory and therefore has doomed the upcoming mission to destruction. Ian is convinced he will not survive the voyage and so he is heading home to Mitchican Prefecture, where he plans to confront his parents and make his peace after a long separation.