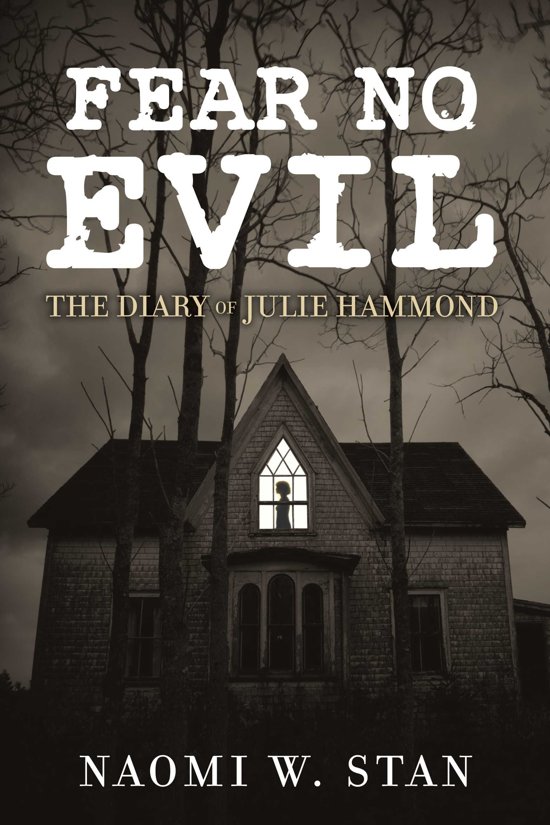 Julie's life hadn't been easy. Tragedy seemed to follow after her, but when she meets and marries Mark Hammond, a dashing Air Force captain she believes her life has taken a turn for the better. Anxious for Julie and their son Andrew to join him at his new base in England he leases a rundown but livable Victorian Manor house called Thornwood. Housing is tight at Mark's new assignment in England but he manages to find a rundown but livable Victorian Manor house called Thornwood built in 1860 by the Stanley family. Only later does Julie discover the Stanley's Edmund, Endora, and son Nathan still reside within Thornwood's walls and slowly pull her back in time and into their lives. At first it seems like an adventure, until Julie discovers that Endora isn't what she seems. Allowed by the Council of Heaven to return in search of forgiveness for past misdeeds, what she really seeks is revenge—and she's going to use Julie to get it. In this absorbing paranormal page-turner, readers will spiral with Julie as she begins to question everything—even her own sanity.

Subtitel
The Diary of Julie Hammond