Fear The confession of Victor Gossard 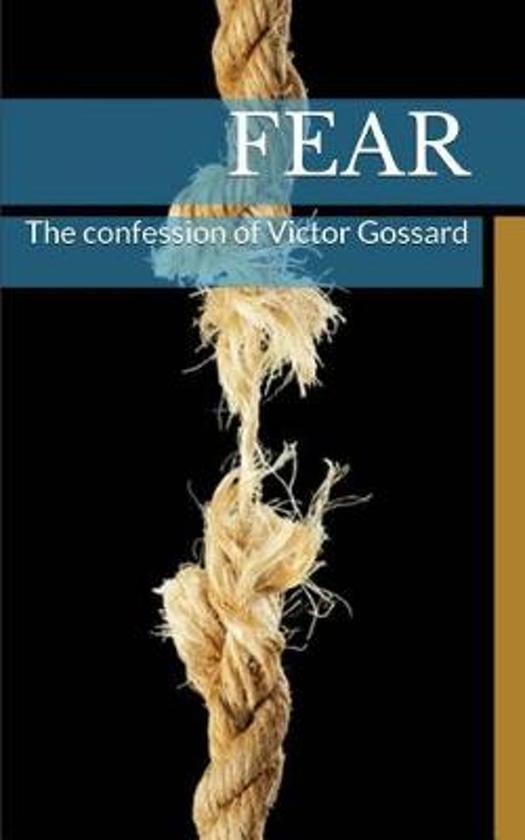 What would you do if you killed someone? What if it was a complete accident? What if you were only a teenager? What if you were with your three best friends when it happened? Would you confess? Would you run? Would you be able to live with yourself?FEAR is the confession of Vic Gossard. Ten years ago he and three of his friends killed a girl. Now Vic has returned home to confess. To his parents. To the police. One of his friends asks why? Why confess? We got away with it? Vic's confession shows us that not getting caught does not necessarily mean getting away with it. We learn about the intervening years, how what happened impacted upon every element of his life leaving him broken. An insomniac, alcoholic who is barely able to function. We also learn about the night of the incident, the hours leading up to it and the decisions made in the aftermath. Until finally, Vic reaches the point of no return.
Toon meer Toon minder