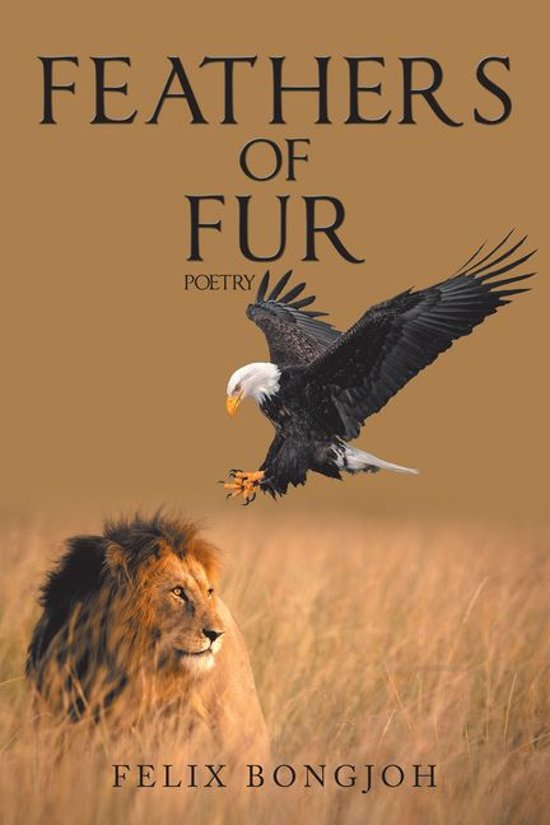 Most of the poems in the book touch on feathers and fur, which symbolically represents the strength of the lion or leopard as opposed to the less aggressive force of birds, especially the chicken. But under natural circumstances, an eagle (a bird) may overcome a lion. Thus the force paradigm is further corroborating the fact that man's fortitude rather than brute force is what matters in life. Other poems largely deal with nature, a good number reflecting man's ordinary and extraordinary experiences, while others project man's interaction with nature.