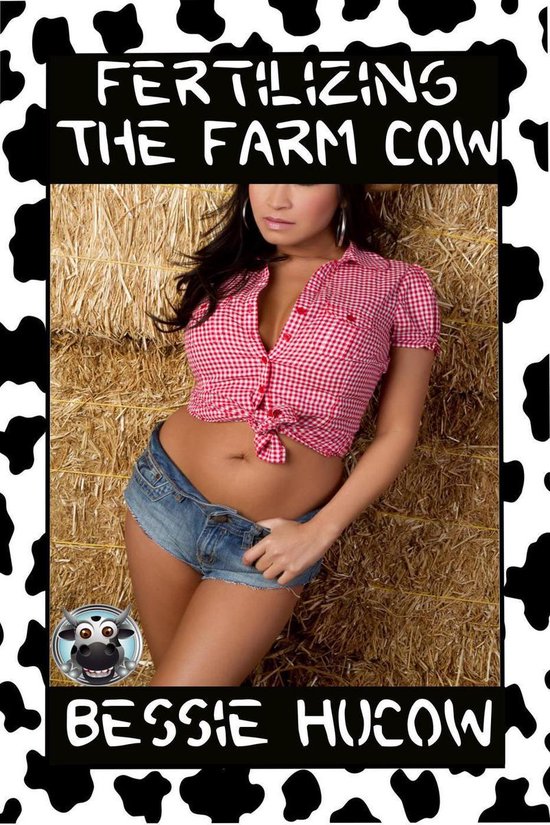 It's time! It's been several months since Melody agreed to let Charles the billionaire knock her up. She's fertile and ready. Now all she needs to do is sneak out without Robert finding out. When the farmer's wife, Mary, catches her, will she keep her secret or reveal it? How will Charles's wife react when he finds out that he's knocking up another woman?


These questions and more will all be answered. Take a peek for a hot preview! This is the third book in the Farm Cow series.


My hands were shaking so bad I almost couldn't dial the number to the pager I gave Charles. After he'd had his month with me, I'd had a lot of time to contemplate what I was doing. I loved Robert. I was officially his Hucow. He took me in and made me feel welcome. Maybe him selling me to Charles for a month to pay off the old folk's mortgage wasn't such a good idea.


As the last number was dialed, I flipped the phone closed. As per the deal, he'd be here within the hour. I wondered if he was sitting in a dark hotel room somewhere close by, just waiting for my call.


It had been four months since Rebecca had been born and I'd been keeping an eye on my fertility. Today was the day. I'd had plenty of time to think about how I wanted to go about this and writing Robert a letter was the best way. That is if I could keep from shaking so bad.


I hated lying to him about this, but what was done was done. I folded the note and stuck it in my pocket and waited. I spent the next twenty minutes in the bathroom, trying to calm my nerves down. I didn't want to cheat on Robert, but I was going to, anyway. What was I doing? There were so many things that could go wrong with this.


I mentally went over what was in the letter to make sure that all my alibis were tight. I just told him that I had a family emergency that I had to attend to and that he was busy with Charles and I had to go and to not wait up for me.


I jumped as I heard the doorbell ring. Oh God, it's Charles! My heart leapt in my throat and I grew light-headed. Don't pass out now, girl. I steadied myself and listened as I heard the door open and voices. Now was my chance. Grabbing my coat and purse, I slipped out of the bathroom and crept past Robert. Charles's eyes locked on mine and I felt my knees begin to give. I hadn't seen him in half a year and I almost forgot how fucking hot he was. My heart fluttered and my panties grew moist as I briefly took in his body.


He was wearing his familiar black stiletto, a pair of jeans and a heavy wool jacket. I could almost see his muscles rippling under his clothes. I gave him a quick, nervous smile and turned to the kitchen.

''Be careful with that Charles.''


I nearly had a heart-attack as I turned and saw Mary standing at the back door. ''Oh my God, you almost scared me half to death.''


''How did you?'' If the old farmer lady knew about this, I wondered who else did. Shit.


''We old women have our ways,'' she said, smiling secretively. ''Don't worry, your secret's safe with me. But there's more to him than meets the eye.'' With that she stepped aside and let me pass. In all the excitement, I nearly forgot to plant the letter.