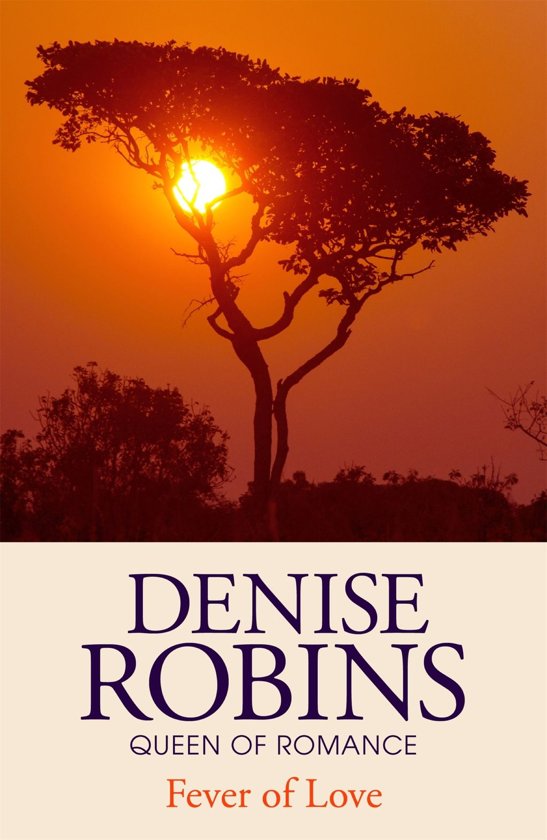 An enthralling story from the 100-million-copy

bestselling Queen of Romance, first published in 1950 and now available in

eBook for the first time.

Verona meets Stephen in Paris as a

fellow student, he is the most brilliant young artist in London, and she loves

him madly. His portrait of her is magnificent, capturing her large, lustrous

eyes and creamy skin. Though their love is true, Verona refuses to be Stephen's

mistress and leaves him in order to marry a young army officer. She tries to be

happy, but soon she finds herself longing for the bohemian life of her former

days, and, when her husband is stationed in Egypt, begins to wonder what would

happen if, just by chance, she should run into Stephen again...