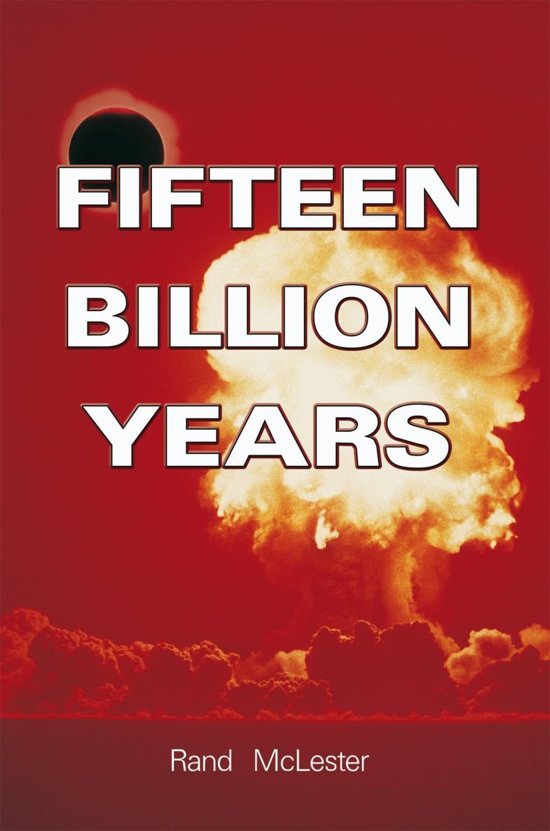 And they assembled them at the place which is called in Hebrew Armageddon.


In the not too distant future


An open-pit copper mine, the worlds largest superfund site now refilled and reclaimed. Disguised as a scientific research center, but in reality the planets most imposing military stronghold controlled by the worlds most evil general.


Two men who know the secret and a time machine.


The leap to a faraway and distant future through a horizon threshold on the edge of the universe and callow people in a new but primitive world beyond the Black Hole.


Then returning to an oppressive Federation controlling a world in tribulation and a wiry little old man with scraggly gray hair and bristling beard.


The entire planet on a collision course toward the ultimate conflict.