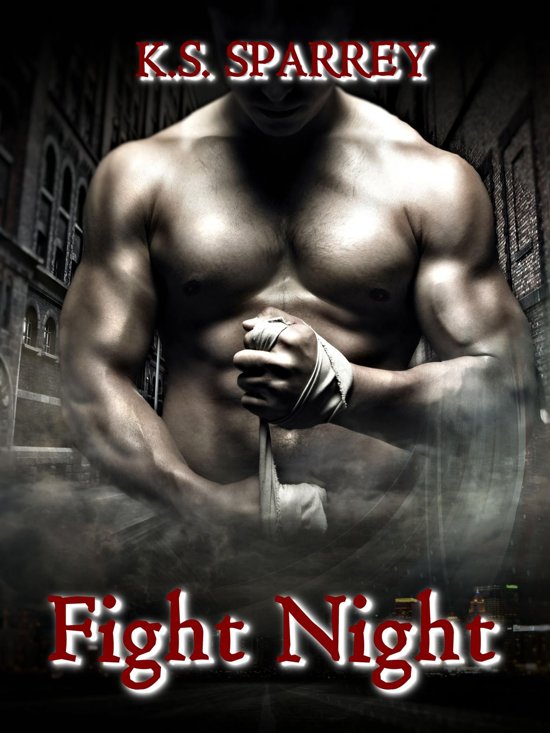 In K.S. Sparrey's debut novel, Fight Night, Anna has a chance to make a difference when she decides to help police solve a terrible crime. But as the stakes rise, she realizes that she might not have what it takes for justice to be done. Cam is an underground fighter on a bright path to his dream of fighting in the octagon. Surviving a nightmare of a childhood, he realizes that Anna is his key to being a normal man once again. But as their worlds collide and the terror of the past threatens everything they hold dear, will their love survive the biggest fight of their lives? **Warning - contains some adult content and language.**