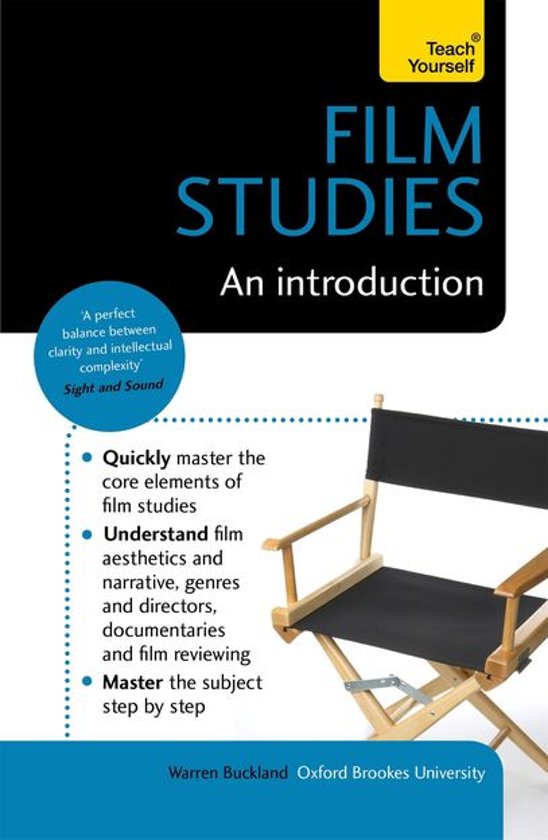 An unpretentious guide for all those who want to learn to analyse, understand and evaluate films.


Film Studies: An Introduction provides an overview of the key areas in film studies, including aesthetics, narrative, genre, documentary films and the secrets of film reviewing. From Hitchcock and Tarantino to Spielberg and Bigelow, you will gain a critical understanding of legendary directors and the techniques and skills that are used to achieve cinematic effects. Whether you are a film studies student or just a film buff wanting to know more, this book will give you an invaluable insight into the exciting and incredibly fast-moving world of film.

Chapter 6: The reception of film: the art and profession of film viewing

'Buckland's pocket-sized volume represents a breakthrough: it's genuinely pitched at novices and succeeds in maintaining a perfect balance between clarity and intellectual complexity' Sight and Sound