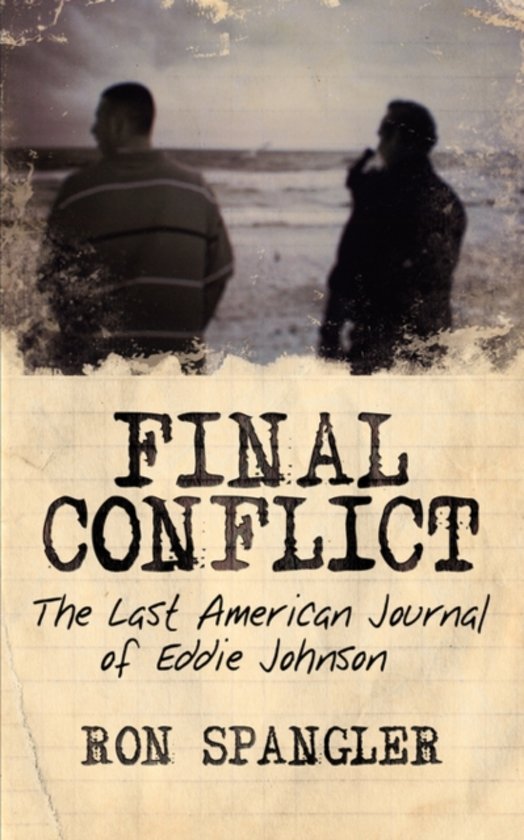 Every nation is battling either internally or with each other. It started in the Middle East with the surrounding Islamic countries attacking Israel. The leader of Iran, believing the 12th Imam was returning, encouraged all Muslim people around the world to attack the cities of the infidels. Believing the 12th Imam had arrived at the mosque of Jamkaran and fulfilling the Islamic prophecy, radical Muslims take up arms in every country that is not of the true faith. Hundreds of thousands are dead or dying in every major city in America, England, France, Italy, Germany, Saudi Arabia, Jordan and the list goes go on. Seeing an opportunity, North Korea overruns South Korea and China attacks Taiwan seeking reunification. It is Sunday July 4, 2011 and one man in a small rural area of America writes his journal describing the events as they happen and reflects on how things got to where they are from 2007 to 2013. The author of the journal remembers the elections of 2008. He uncovers deals made by politicians more concerned with winning the election than fighting the war on terror. As he sees the world crumbling around him he decides to get involved with something he thought he never would, politics. As the reader reads the book he must separate fact from fiction. Is it 60/40, it is up to the reader to decide. Is this the future reality of America or simply fiction? This too is the question left to the reader.
Toon meer Toon minder