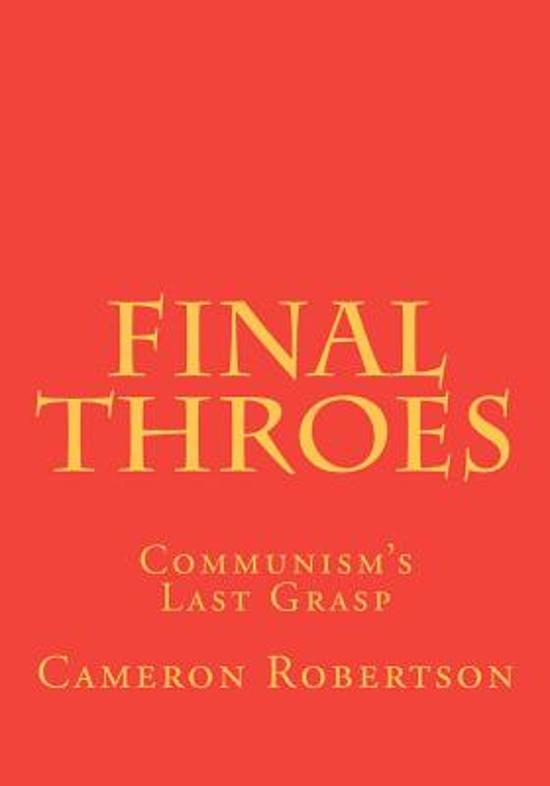 Some believe that war has evolved beyond the point of worldwide conflicts and large armies clashing over massive battlefields to more of an endless peacekeeping mission. Even when a new, popular revolt overthrows the Chinese government and it's leader begins to expand its military to unprecedented heights, no one takes notice. The Chinese people overwhelmingly support their country's growing power, and no one is willing to stop the leader as he sets his sights on the creation of a new, Chinese-led Communist empire. His power and influence expands, and when the United States and her allies decide that enough is enough, the Pacific becomes the battleground for another world war.This book tells the personal stories of several characters and their small, individual roles in a conflict far greater than themselves. Through battles raging from one side of the Pacific to the other, and with the conflict only growing larger, the world will never be the same for these soldiers or anyone else again.
Toon meer Toon minder