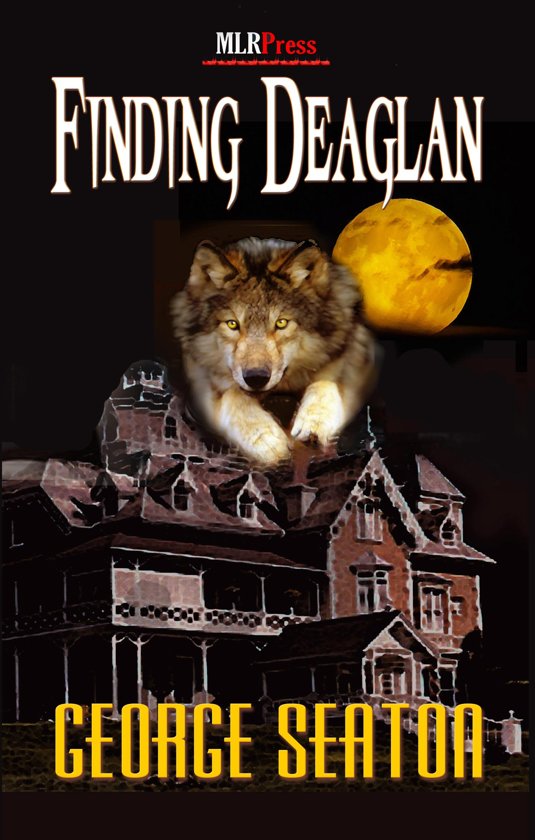 A coterie of inheritors of Denver's old money, including twenty-four year old Stephen Thaxton, find themselves inextricably entwined in an imperative to close a hoary circle left open in the other world, the other side where retribution is sought for wrongs committed by their progenitors a century before; wrongs that eradicated wolves from Colorado, and saw the indigenous Indian tribes of Colorado robbed of their lands, all to enhance the wealth and privilege of those who now find themselves the last of their family lines.