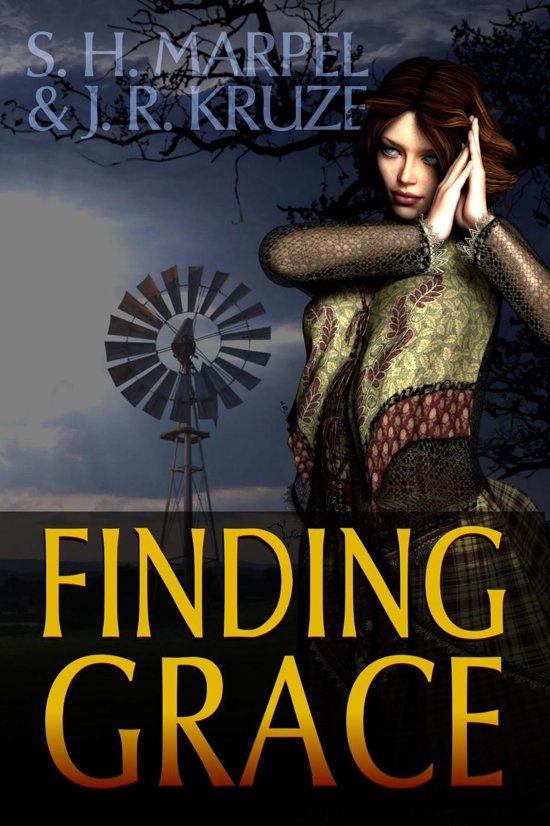 He knew something he was listening/watching was poisoning and killing him.


Slowly. Painfully. Sinking into a gradual depression and dying of apathy.


He'd seen this happen to others. Suicide, drug overdose. All a permanent solution to a very temporary problem.


Then she showed up. Not your typical haunting ghost or vindictive spirit. Different. In a good way.


She'd come just to solve his mystery - the one he didn't know he had. It was a haunting problem she didn't know if she could even help solve. But she owed him this chance to solve himself.


Now she was calling on people he had saved from themselves to come and intervene in his life, his mystery.


To expose the secrets he didn't want anyone knowing - especially himself.


I was sitting in my tiny cabin, depressed. I couldn't even write. And that was my living. If I didn't solve it soon, much worse would happen.


Then the screen of my laptop flopped down on the desk, black and dead.


When I stood up to see what had happened, I found the screen was completely disconnected. Wires seemed clipped between it and the base.


Then my rolling chair fell apart. Not just the back or the arms, but everything. Completely disassembled on the floor.


The table was next. I was able to scoop up my mug of honey-sweetened coffee just as it started to slide off the leaning table top - following the remains of my now unworking laptop.


Stepping back carefully, to avoid tripping on the chair parts, I watched the legs of the once-sturdy wooden table simply fold under as the desktop crashed to the floor.


Behind me, the coat rack fell with slightly less noise, as the coat, jacket, and caps all muffled the noise as they fell on top of the work-boots and tall mud boots.


I was wondering about the couch and the small kitchenette, but then felt the floor sag and the roof separate from the walls with a widening crack - as the sky beyond appeared between them.


Then I started sliding, as the narrow hooked rug under my feet lost any grip on the sealed decking beneath it...


My eyes opened. I was back in my fold-out couch-bunk. Turning to look at the rest of the room, I saw it was still intact. The usual. And relaxed in the darkness of the early morning.


Before I could consider turning over, or getting up instead, a shimmering appeared by the door - with a bright light that was almost blinding.


A very feminine voice, warm and contralto, was reassuring - even though I had my arm covering my eyes against the too-bright light.


''Oh, sorry - just wanted to brighten things, but let it get out of hand. Too used to pitch-black caves, I guess.''


The light dimmed and my eyes started adjusting to the room's now-normal lighting.


Before I could make out her figure, the woman behind that voice sat on my bunk. Through the layers of covers and comforter, I could feel her form next to my legs. Her slight weight moved the light couch-bunk frame as she adjusted - and I moved over to give her more room and comfort on the narrow bunk.


As my eyes became accustomed, I could make out her dark russet hair she'd braided and coiled about her head in a form of peasant style. Her green vest and sheer sleeves reminded me of someone...


Scroll Up and Get Your Copy Now