Finding New Pangaea An Evolution Into the Fifth World 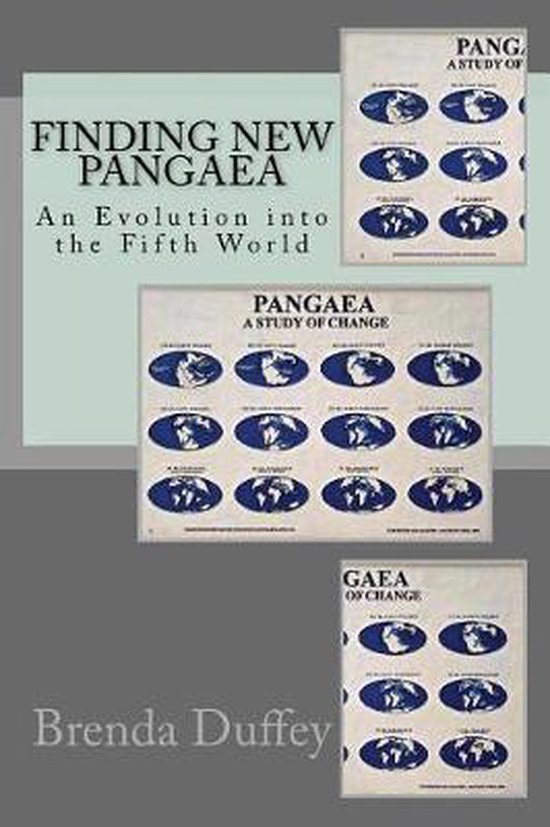 There are four short stories in this collection entitled “Finding New Pangaea.” The collection of stories is designed for adolescents aged 12-18, and the main characters are males or females aged 15 or 16. Each of these characters is dealing with loss, finding their identities separate from parents or guardians, cultural identities, gun violence and peer relationships. Finding New Pangaea is the title because the common theme is that no matter the culture or location adolescents share the same feelings of grief and fear as they deal with separation, loss and finding their place in the adult world of the society in which they live. The four stories are:• “Springtime Comes to New Pangaea” This story is about an Iranian immigrant to the United States who comes with her mother after the Iranian Revolution of 1979. The main character is a sixteen year old female and the story recounts her escape from Iran to Albuquerque, New Mexico with her mother when she was five years old. The brutal murder of her father haunts Rani until she comes to terms with her mother’s plans to remarry and move to New York announced during the Nowruz Celebration in the spring of her junior year in high school. • “Juneteenth” is a short story set in the Portland Neighborhood of Louisville. Devon Acorn is sixteen year old male living with a single mother and his grandfather struggling with his African American heritage, poverty, obesity and diabetes. The sudden loss of his grandfather at a Juneteenth celebration at My Old Kentucky Home State Park the summer before his senior year hurls Devon into the role of head of the family and the decisions he now must make without his grandfather and how that relates to his slave heritage. • “A Thanksgiving Story” The main character in this story is a fifteen year old female indentured servant who travels on the Mayflower to the New World with her Puritan guardians. Written from the 1st person point of view, the story recounts the Puritans and their experiences on the Mayflower as well as the difficult winter of 1620. Distressed about the treatment of the Abenaki people who did so much to help the Plymouth Colony during the difficult winter of 1621, Dorothy runs away when she falls in love with an Indian warrior. Living among the Native Americans, Dorothy finally finds her voice and discovers her feminine voice and place in that society. • “The Season” is a metaphorical story that takes place in a mythical village in Mid Pangaea. The main character is a fifteen year old male who is a sensitive musician dealing with peers who find him weird and different. After an episode of gun violence during the time of the year that is supposed to be the most joyful, the people of the village of New Kirk descend into a great time of darkness. As the story unfolds, Gavril and his family experience the loss of their home along with many other townspeople during the summer following the season of gun violence. Gavril finds an old manuscript that contains the story of the reason for the season as he is searching for his violin after a storm has ravaged the community. During his quest to translate the story, Gavril hears the “robin’s song” and recreates it on the strings of his violin to bring the balance of the seasons back to the village of Newkirk.
Toon meer Toon minder