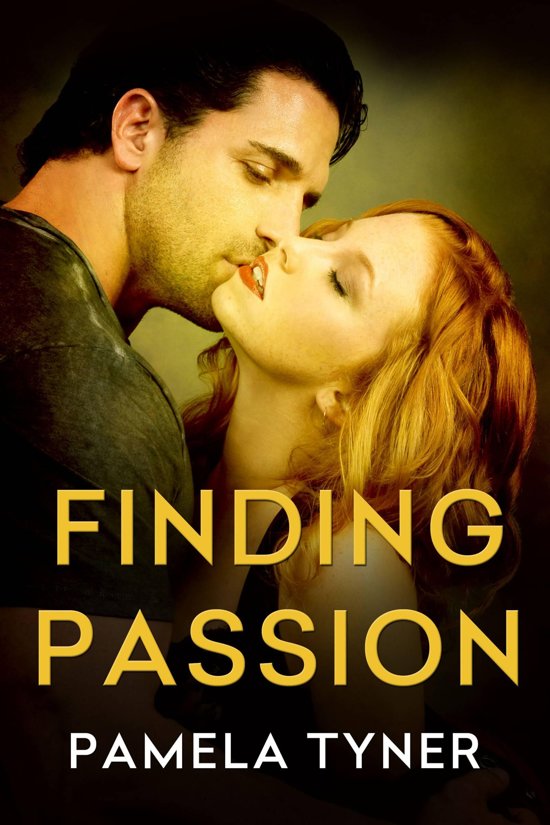 An unexpected weekend adventure leads to renewed passion, but will it be enough to save a troubled marriage?


Nathan Collins is stunned when he's served with divorce papers…almost as stunned as he'd been three weeks prior when his wife had suddenly asked him to move out of the house. At the time, Susan had proposed a thirty-day separation followed by marriage counseling. Nathan intends to hold her to that agreement.


He moves from stunned to pissed when Susan attempts to use blackmail as a means to obtain his signature on the papers. Damned if he'll be blackmailed into anything, especially when he's innocent of the accusations. He'd never cheat on his wife.


When an unexpected storm and a flooded road strand them together for the weekend, neither suspects that it will lead to a discovery of secret desires and fantasy fulfillment. But will their renewed passion be enough to revive their fledgling marriage? Despite Nathan's vehement denial, Susan has some pretty convincing evidence of his extramarital activities.