Fire and Other Images 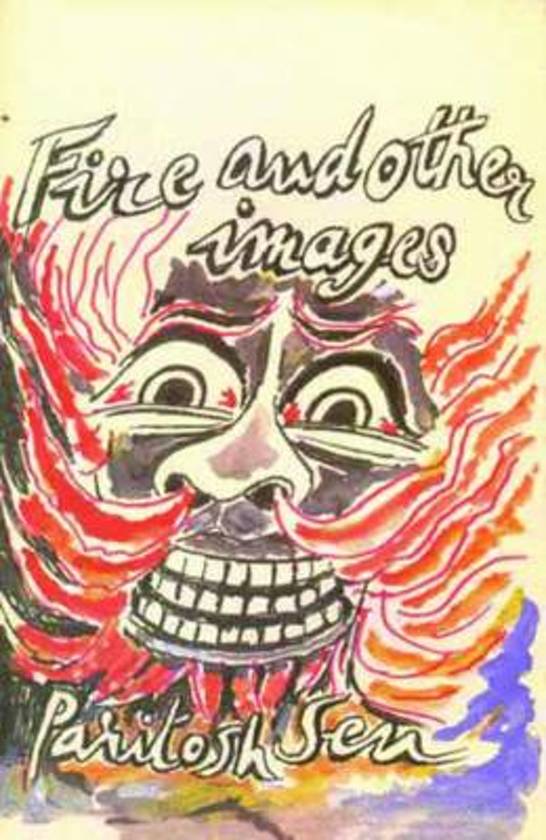 Fire and Other Images comprises a selection of prose pieces by Paritosh Sen, originally written and published in Bengali and rendered into English here, in an attempt to make them available to a wider audience. The pencil sketches that illustrate the narratives were done by the artist for this book. In these vignettes of his past Paritosh Sen evokes a world that we have lost, a memory of what has been and gone; yet the very act of evocation creates a powerful presence. His family was large enough for him, as a child, to lose himself in his own vision of the world: a vision that has remained with him and is recalled in moments of reflection. This vision comes through in the pieces that bring to life memories of his boyhood in Dhaka; of his relationship with his father which, though distant, is deeply imprinted in him; of the fire at his father's cremation; of the death of his mother which he poignantly juxtaposes with the anguish of a mother mongoose separated from her captured babies. Sen responds to the landscape, trees, plants, birds and people that surround him. For him the magnificent Arjuna tree, the 'tree in his village', for instance is like a high-rise building - with a hierarchy among the birds that nestle separately in the various branches of the tree, and between them on the snakes and iguanas in its roots.

Paritosh Sen the artist comes through forcefully in the pieces where he recalls his meetings with Brancusi and Picasso. In his narration of his encounter with Picasso we are made aware of the initial awe that is gradually replaced by a recognition of the immense human qualities that go into the best creativity. The artist in Sen also surfaces in his stunning description of travelling across the waters at Abu Simbel at dawn. The creativity inspired by a recollection of a past world and of the attempt to comprehend the present, is preserved in both his paintings and writings. Both his painting and his writing are statements that endorse freedom as necessary to creativity and as central to the human experience.
Toon meer Toon minder