Fires of Prophecy Book Two of The Morcyth Saga 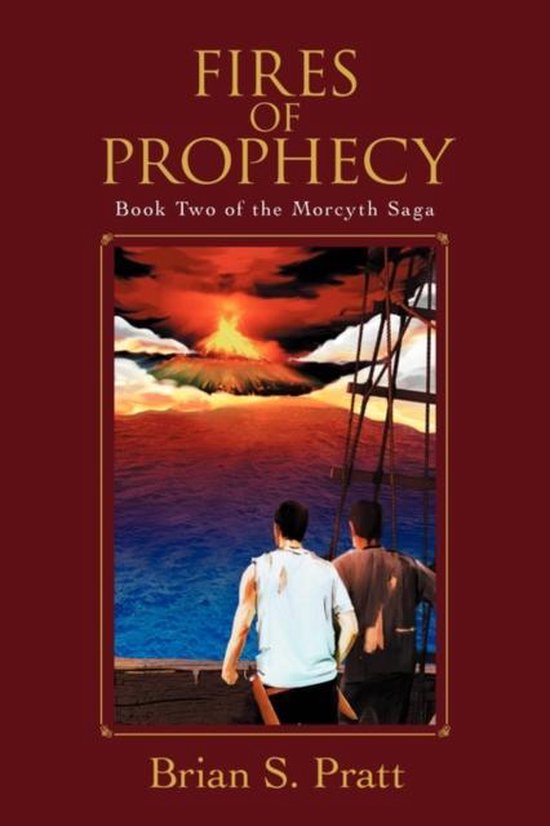 Trapped within the City of Light when it fell to the Empire, James' young friend and companion Miko had been captured by the Empire's forces and is now being taken as a slave into the Empire. The last thing he'd told Miko before they were separated was: 'I'll find you." Now James, with the help of some new found allies, travels into the Empire to rescue his friend. Acting as a caravan merchant from Cardri, he goes from city to city in his attempt to find his friend. From the City of Light, to the slave markets of Korazan, even unto the Empire's capital itself, James continues in his search for his friend Miko, unwilling to leave him to his fate. In this exciting second book of the epic fantasy series, The Morcyth Saga, Brian S. Pratt has continued to give us the heart pounding action that his readers so much enjoyed in the first novel. For more about The Morcyth Saga, go to: morcythsaga.com
Toon meer Toon minder