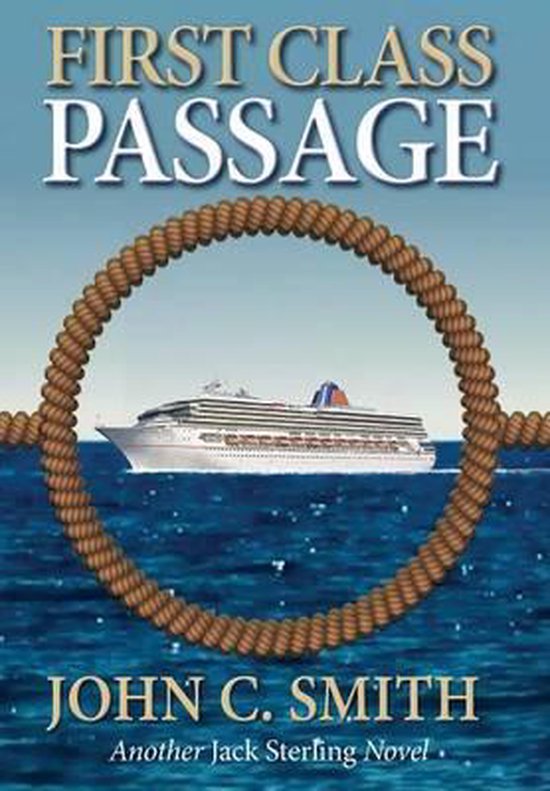 
""Retired Mountie John C. Smith has written a credible and captivating mix of life aboard a cruise ship and a mid-Atlantic murder investigation. His character's method of conducting an investigation is unique, interesting and accurately portrayed. Highly recommended reading.""
- Charles Mandigo, Special Agent (Retired), Federal Bureau of Investigation
After 35 years of service, Jack Sterling has retired as Chief of Detectives of the Metropolitan Toronto Police Service. To celebrate, he and his wife are taking a well-earned vacation aboard the luxury cruise ship, M.V. "Seascape," from Barcelona to Miami, via the Canary Islands. Little did he suspect his detective experience would be required again, but this time without the necessary authority or forensic help.
The world's largest oceans fall under no country's control. They are simply known as the "High Seas." The UN Convention on the Law of the Sea (UNCLOS) was ratified in 1994 by 166 countries. While these 'Rules' cover ship and passenger safety, rules of navigation, pollution discharge, maritime assistance and, more recently, piracy, they do not adequately address crime at sea. Security offcers on ships are not sworn police officers and there is little forensic support available. There is a potential for criminals to literally "get away with murder."
Sterling is asked to lead an investigation by the FBI, who cannot reach the ship in mid-Atlantic, six days away from Miami. He must solve the crime before the "Seascape" reaches port and all passengers and crew - including the culprits - will debark.
"First Class Passage" is a clever mix of ocean cruising and murder mystery.
About the Author, John C. Smith
John C. Smith is a retired member of the Royal Canadian Mounted Police and lives in Victoria, British Columbia.
Much of his service was served in front line policing. He was a lecturer at the Canadian Police College and is a graduate of the University of Waterloo, Ontario.
b>"First Class Passage" is his second Jack Sterling novel. His first, "The Scarlet Sentinels," is a realistic portrayal of life at a large RCMP detachment in British Columbia.
His policing expertise plus research on multiple cruises have equipped Smith to weave an intriguing tale of murder at sea, illustrating the very real difficulties of investigating this kind of crime.
Toon meer Toon minder