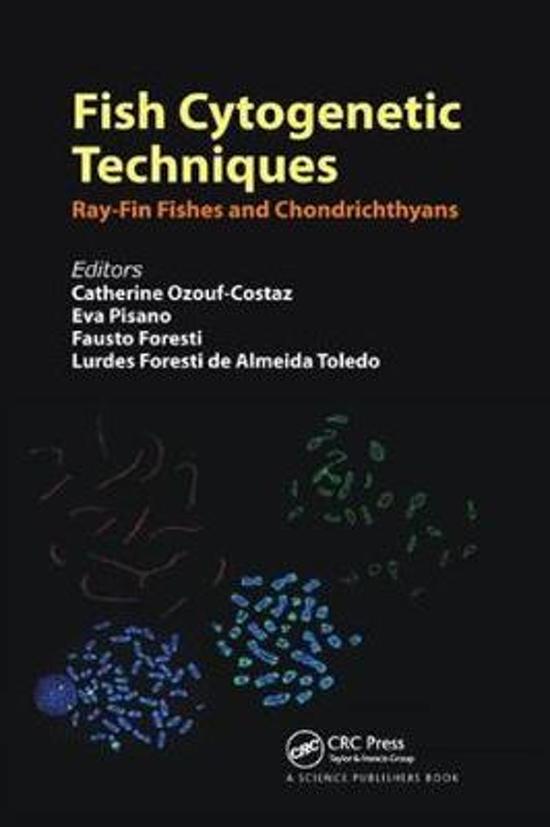 Recent advances in fish cytogenetics have enhanced the interest in chromosome analysis in both fundamental (systematics and comparative genomics among fishes and other vertebrate groups) and applied (aquaculture, conservation and response to pollutants, whole genome sequencing of model fish species) research. Although the genomic material, the chromosomes, is basically the same in the various organisms, experience has clearly shown that fish chromosomes have to be handled with specific protocols. In laboratories around the world, traditional cytogenetic techniques and molecular cytogenetics have seen a vast improvement but the technical details and protocols are often not published in scientific journals because of constraints in format and size and therefore they are not accessible to the whole scientific community. These shortcomings are very well known to fish cytogeneticists and the idea to prepare a specific manual was first discussed during the first Workshop of Fish Cytogenetics held in Concarneau (France), in 1992. Resulting from the above workshop, a draft compilation of the techniques and protocols in fish cytogenetics available at that time had been produced and distributed privately, but never published. There does not exist, at present, any published handbook or manual specifically dealing with fish cytogenetics. This book fills this void by bringing together and updating the main techniques so that the traditional methods can be standardized. Moreover, this book includes novel developments or improvements; some of the protocols provided here are practically unknown to the scientific community and even now unpublished.
Toon meer Toon minder