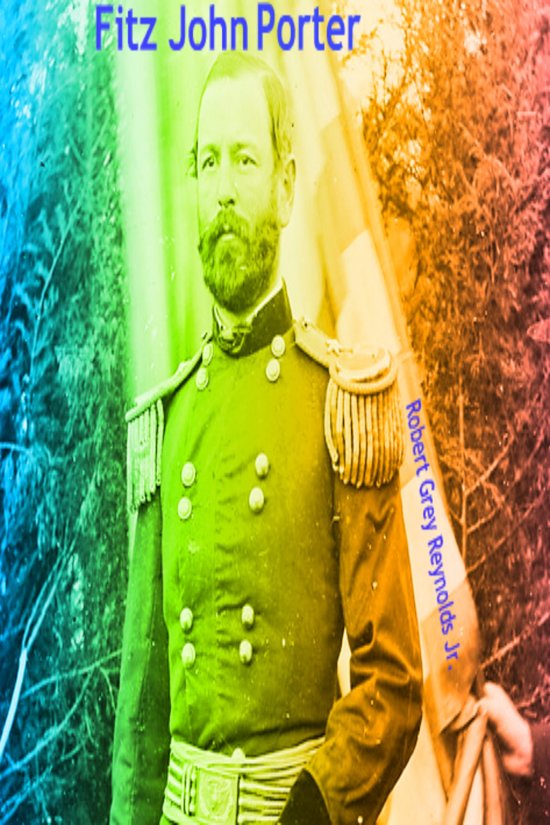 The case of Fitz John Porter is one of the most argued in the annals of United States Military History. Porter moved rapidly up the ranks of the military, beginning with his valorous service during the Mexican War. He followed his military successes in Mexico with a string of victories as commander of the 5th Army at Antietam and other engagements. He served under General George McClellan in the Army of the Potomac during the Peninsular Campaign. It was when he was ordered to move to northern Virginia that his trouble began. During the Second Battle of Bull Run his superior, General John Pope, ordered him to bring his troops forward. Porter delayed and then failed to obey this order. My e-book looks at this incident in the light of what was written about it in newspapers between 1862 and 1901. I hope that readers will enjoy new details of the incident that I have researched from 19th century sources and later ones.
Toon meer Toon minder