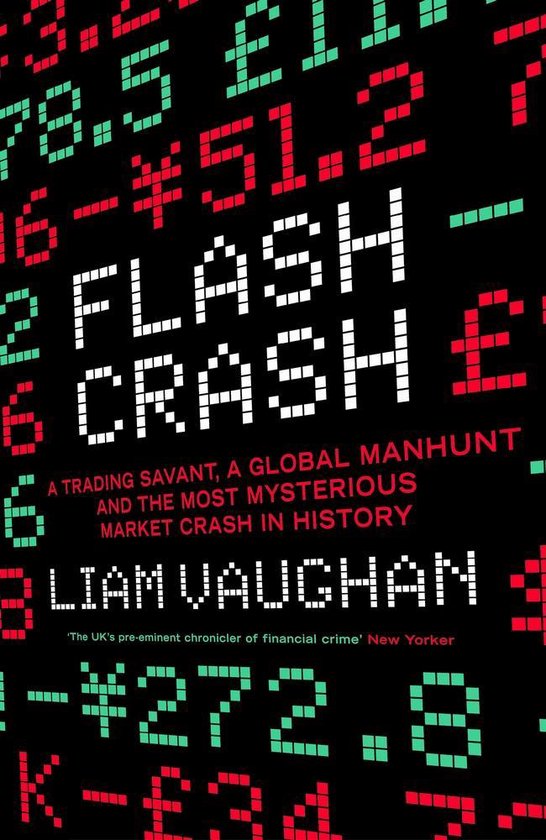 ‘The UK's pre-eminent chronicler of financial crime’ New Yorker ‘Not just a readable, pacey account of an extraordinary individual and his quixotic quest for money he didn’t even spend, but also a troubling exposé of the fragility of our entire financial system … I loved it’ Oliver Bullough, author of Moneyland For fans of Bad Blood and Flash Boys, the story of a trading prodigy who amassed $70 million from his childhood bedroom-until the US government accused him of helping trigger an unprecedented market collapse. On May 6, 2010, financial markets around the world tumbled simultaneously and without warning. In the span of five minutes, a trillion dollars of valuation was lost. The Flash Crash, as it became known, represented the fastest drop in market history. When share values rebounded less than half an hour later, experts around the globe were left perplexed. What had they just witnessed? Navinder Singh Sarao hardly seemed like a man who would shake the world's financial markets to their core. Raised in a working-class neighbourhood in West London, Nav was a preternaturally gifted trader who played the markets like a computer game. By the age of thirty, he had left behind London's trading arcades, working instead out of his childhood home. For years the money poured in. But when lightning-fast electronic traders infiltrated markets and started eating into his profits, Nav built a system of his own to fight back. It worked-until 2015, when the FBI arrived at his door. Depending on whom you ask, Sarao was a scourge, a symbol of a financial system run horribly amok, or a folk hero-an outsider who took on the tyranny of Wall Street and the high-frequency traders. A real-life financial thriller, Flash Crash uncovers the remarkable, behind-the-scenes narrative of a mystifying market crash, a globe-spanning investigation into international fraud, and the man at the centre of them both.
Toon meer Toon minder