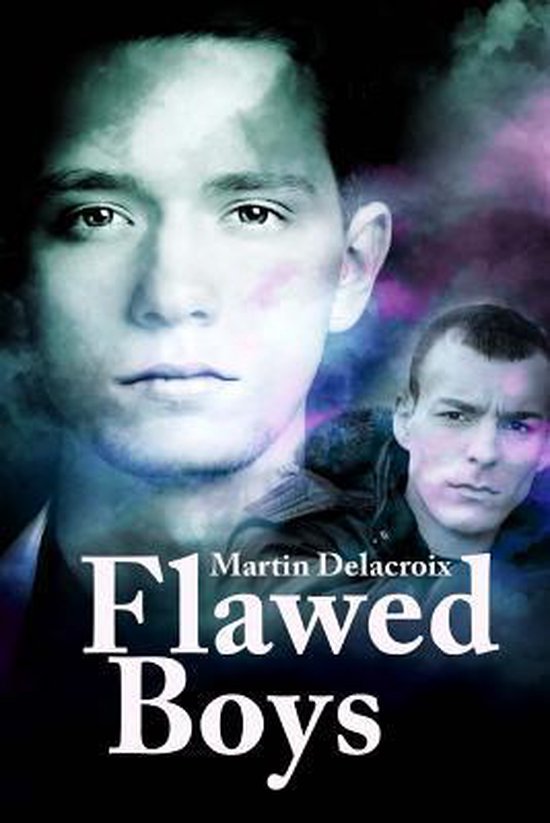 "Flawed Boys" offers four erotic tales of men falling in love with troubled souls. In "Slacker", nineteen year-old Robert's a high school dropout with ADHD, a limp, and confidence problems. Alcohol and marijuana are Robert's weaknesses. When he meets forty-year-old Cecil on a construction job, Robert feels attracted to the older man. Cecil offers Robert a job and a home, but there's a catch: Robert must abandon his self-destructive behaviors. Can Robert master his demons? Can he become the man he wants to be? In "The Boy From Willow Creek", an San Francisco Internet hookup between a closeted man and a boy who's running from his past turns into something more than either guy expected. Despite their differences, can each man find what he needs in the other? In "Dream Boy", Keith Reinhardt, a loner in his mid-thirties, finds himself involved with Riley Davenport, a community college student who can't perform in bed. Can Keith handle Riley's psychological issues? Can Riley overcome his fear of intimacy? In "The Little Prince", Will Mittemeyer's a working class kid with a college scholarship. He's home on summer break, mowing lawns for cash. Eric's a Brown University student from a wealthy family. The two meet when Will grooms Eric's yard. Will is repelled by Eric's haughty attitude, but soon learns it's all a front. Can the two become friends and perhaps more? We all dream of ideal lovers, but often we settle for less. And sometimes less-than-perfect men are exactly what we need. Read about it in the pages of Flawed Boys.
Toon meer Toon minder