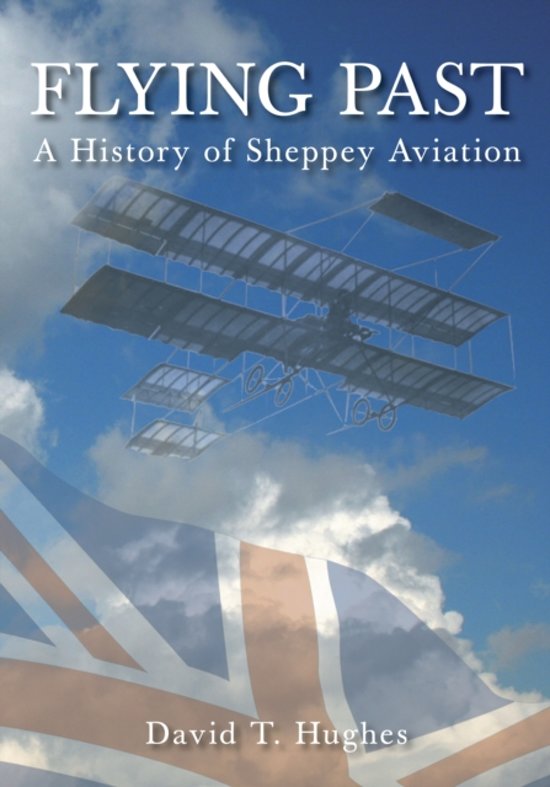 The Isle of Sheppey in north Kent was the birthplace of aviation in the UK and early pioneers, including the Wright Bros and Charles Rolls, gathered on its low, flat ground to undertake experimental flights. By 1909 the Short bros has established the first British aircraft factory and from there events snowballed. By 1911 the first naval aviators began training at nearby Eastchurch, which site became the first Royal Naval Air Station. Its popular first course had over 200 volunteers for just 4 places. The station served with distinction in the war that soon followed, as it did again through WW2, until its closure in the late 1940s. This year aviation enthusiasts will flock to Sheppey to celebrate the centenary of British aviation, enjoying the flypasts and displays of 25 vintage aircraft and other vehicles. This book serves as a timely reminder of the island's great contribution to the story of flight in the UK.
Toon meer Toon minder