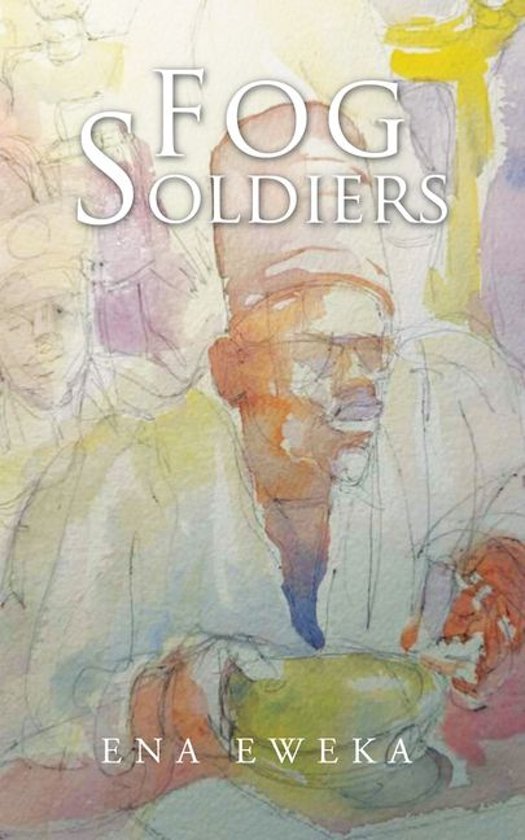 Egozien, a soldier of conscience, suddenly finding the military to be at complete odds with his principles, decides hes had enough. The opportunity to desert presents itself, and he grabs it. But he doesnt get very far. The military tentacles stretch farther beyond the reaches that he had imagined. Though placing first is second nature to him, he finds himself deploying a skill set that tests his outermost limits. In a civilian world filled with wily and extremely sharp characters, he comes to the realization that its impossible to stay alive without love and a lot of luck.