Football in the Blood My Autobiography 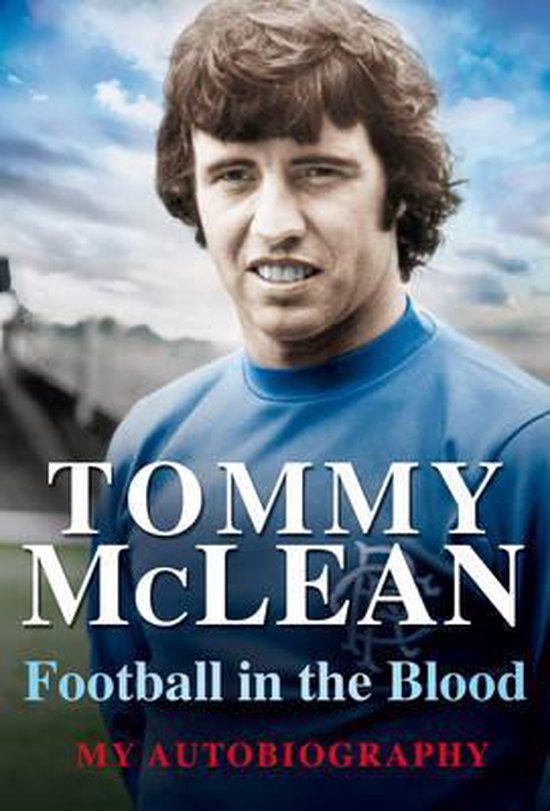 Tommy McLean is proud to be from one of Scotland's most famous footballing families. Along with brothers Jim and Willie, the McLean's have had a huge impact on the Scottish game. Now, in Football in the Blood, Tommy tells his story for the first time and reveals the highs and lows of a remarkable career. After success with Kilmarnock as part of the 1964/65 Championship-winning team, Tommy moved on to Rangers and was an integral part of the European Cup Winners' Cup team in 1972, later also becoming one of Jock Wallace's treble-winning heroes. Later, when he hung up his boots, Tommy moved into management, firstly at Morton and then at Motherwell where he brought the club from the brink of bankruptcy to a Scottish Cup final and European football. Now Tommy McLean discusses openly his and brother Jim's courageous decision to face each other as opposing managers in the Scottish Cup final just days after the death of their father, and describes the personal turmoil behind the scenes during one of the most difficult periods of his life. He also reveals the real ins and outs of his Hearts managerial stint, his controversial six days as manager of Raith Rovers and what it was like to work with his brother Jim McLean at Dundee United. And he explains why he had to step away from football to concentrate on more important family matters. Honest, heartfelt and compelling, Football in the Blood offers a unique insight into the life and times of one of the best-known names in the Scottish game.