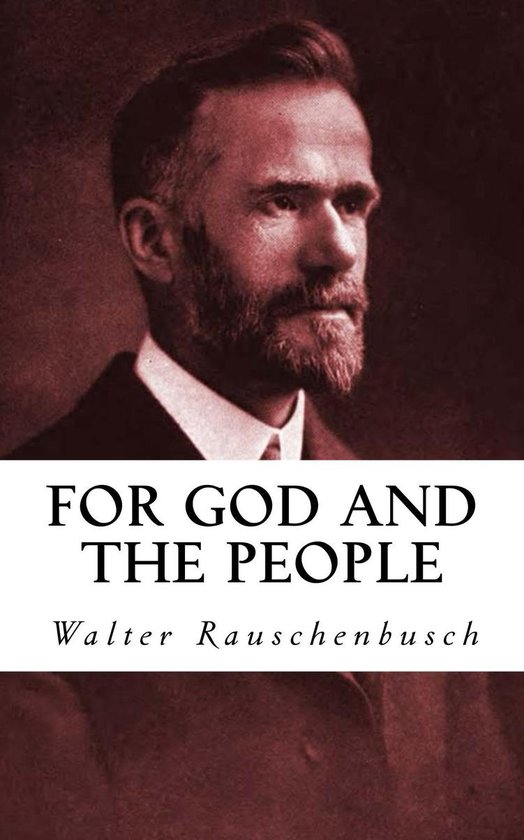 The new social purpose, which has laid its masterful grasp on modern life and thought, is enlarging and transforming our whole conception of the meaning of Christianity. The Bible and all past history speak a new and living language. The life of men about us stands out with an open-air color and vividness which it never had in the dusky solemnity of the older theological views about humanity. All the older tasks of church life have taken on a new significance, and vastly larger tasks are emerging as from the mists of a new morning.

Many ideas that used to seem fundamental and satisfying seem strangely narrow and trivial in this greater world of God. Some of the old religious appeals have utterly lost their power over us. But there are others, unknown to our fathers, which kindle religious passions of wonderful intensity and purity. The wrongs and sufferings of the people and the vision of a righteous and brotherly social life awaken an almost painful compassion and longing, and these feelings are more essentially Christian than most of the fears and desires of religion in the past. Social Christianity is adding to the variety of religious experience, and is creating a new type of Christian man who bears striking a family likeness to Jesus.

These new religious emotions ought to find conscious and social expression. But the Church, which has brought down so rich an equipment from the past for the culture of individual religion, is poverty-stricken in face of this new need. The ordinary church hymnal rarely contains more than two or three hymns in which the triumphant chords of the social hope are struck. Our liturgies and devotional manuals offer very little that is fit to enrich and purify the social thoughts and feelings.

Even men who have absorbed the social ideals are apt to move within the traditional round in public prayer. The language of prayer always clings to the antique for the sake of dignity, and plain reference to modern facts and contrivances jars the ear. So we are inclined to follow the broad avenues beaten by the feet of many generations when we approach God. We need to blaze new paths to God for the feet of modern men.

I offer this little book as an attempt in that direction. So far as I know, it is the first of its kind, and it is likely to meet the sort of objections which every pioneering venture in religion has to encounter. I realize keenly the limitations which are inevitable when one mind is to furnish a vehicle for the most intimate spiritual thoughts of others. But whenever a great movement stirs the deeper passions of men, a common soul is born, and all who feel the throb of the new age have such unity of thought and aim and feeling, that the utterance of one man may in a measure be the voice of all. A number of the prayers in this collection were published month by month in the American Magazine. The response to them showed that there is a great craving for a religious expression of the new social feeling.

If the moral demands of our higher social thought could find adequate expression in prayer, it would have a profound influence on the social movement. Many good men have given up the habit of praying, partly through philosophical doubt, partly because they feel that it is useless or even harmful to their spiritual nature. Prayer in the past, like the hiss of escaping steam, has often dissipated moral energy. But prayer before battle is another thing. That has been the greatest breeder of revolutionary heroism in history. All our bravest desires stiffen into fighting temper when they are affirmed before God.

Public prayer, too, may carry farther than we know. When men are in the presence of God, the best that is in them has a breathing space. Then we feel the vanity and shamefulness of much that society calls proper and necessary. If we had more prayer in common on the sins of modern society, there would be more social repentance and less angry resistance to the demands of justice and mercy.