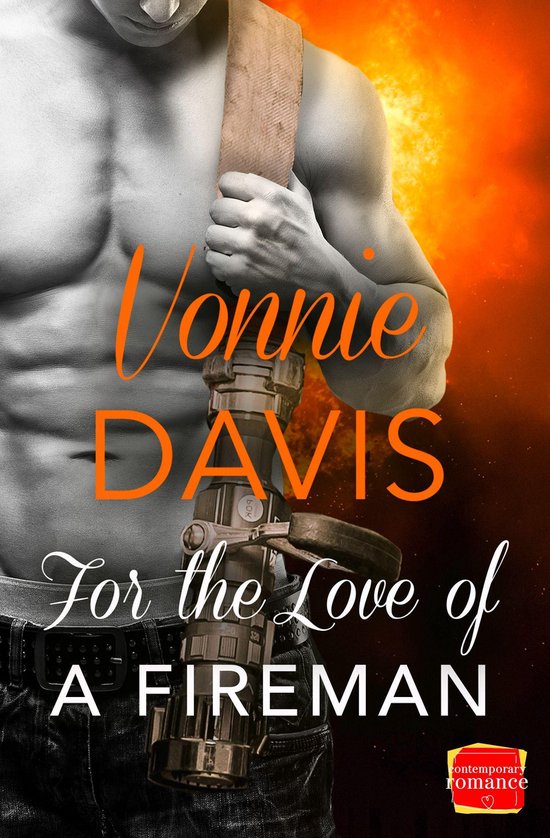 The heat is on…


Book 3 in the "Wild Heat' series – the hottest new firefighter series of the year!


Molly Devon, a website designer, and her absent-minded father travel to Florida for two months of sun and sand. She wants to nurse a broken heart, and both need to scatter her mother's ashes—if only her father can recall where he put them!


Grey Barclay, fireman and diver for the Marine Rescue Unit, is slowly remodeling Barclay Beach Bungalows, five little rental cottages he inherited from his uncle. It's just his luck the first cabin he rents is to a prickly female and her daffy dad! Still, the money looks good in his bank account… that is until Molly's ex-fiancé turns up dead on Grey's beach.


The police are asking some hard questions but Molly's providing plenty of soft excuses, and when one of Grey's bungalows catches fire, Molly is trapped inside, adding fuel to the firestorm of guilt surrounding her.


Grey's not convinced though. He may be a sucker for a set of well-rounded hips and azure eyes, the color of the ocean, but in the short time he's known Molly he can see behind the cold façade to a warmth and gentleness that's hard to resist.


This fireman's hell-bent on proving her innocence – and keeping her by his side.