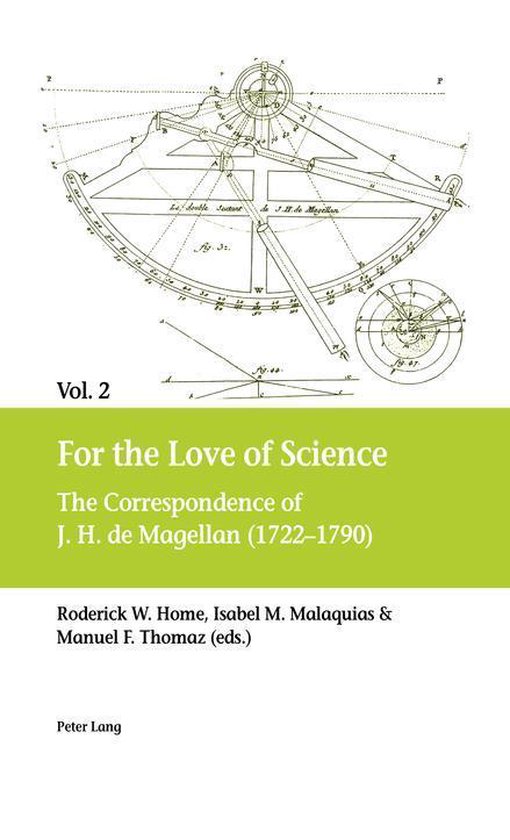 From his base in late eighteenth-century London, J. H. de Magellan corresponded with leading scientists and others in many parts of Europe, informing them of developments in British science and technology in the early years of the Industrial and Agricultural Revolutions. Intelligent, ingenious and interested in everything going on around him, Magellan was deeply committed to the Enlightenment view that the benefits flowing from human ingenuity should be made available to all mankind. Well connected both socially and within the scientific community, he made it his business to keep himself well informed about the latest advances in science and technology, and to pass on what he learned. In this remarkable correspondence, the metaphorical Republic of Letters becomes real, offering us a fascinating new view of pan-European intellectual and scientific life. Major themes are developments in scientific instrumentation and in chemistry, and the spread of steam-engine technology from England to the rest of Europe. Ranging from Stockholm and St Petersburg to Spain, Portugal and Philadelphia, the list of Magellan's correspondents is a roll-call of the scientific luminaries of the age.