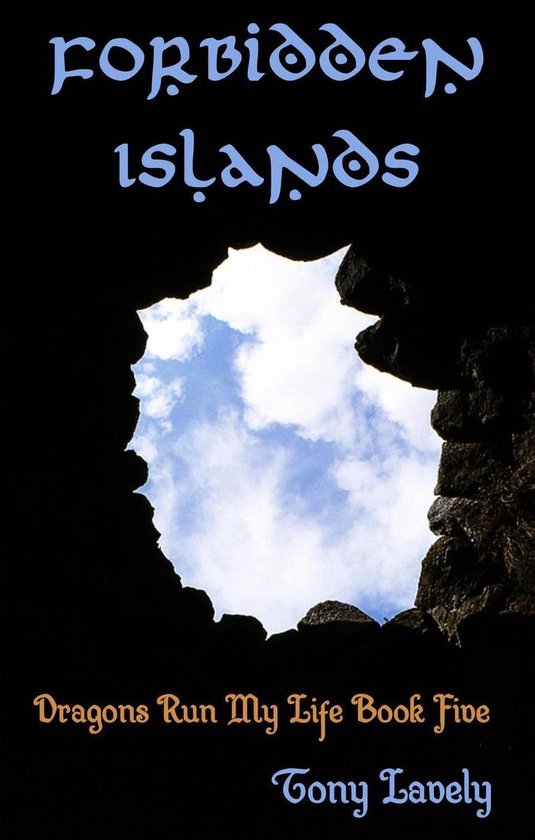 Fresh from helping Queen Miriajona reclaim her throne, Tanial and Liam are bound to explode myths and taboos, or attempt to. Headed south on the Sianel Rhion, Quest, their knarr, rolled lazily in the swell, driven by the steady winds from the northwest. Their goal: the Forbidden Islands, which lay leagues off the coast of Aberystrad south of Traenthe, due east of Hafan Ddiogel. Those Tanial called 'dragons' had invited them and a seizaine troops to ''explore'' one of these islands, forbidden by myth and fell experience since history had been kept.


Even among the equable 'dragons', disputes between factions had been growing over the future of the Experiment, Territory Two, including Tanial and her mates. She had also been told by these same 'dragons' that she would be needed in her home country of Lindebalgh by her sister, King Jenoele, to prevent all-out war. In a year and a half, more or less. That seemed like an unconscionably long time even for such a major effect until she thought about the speed of travel in her homeland.


She hopes her exploration of the Islands will teach her just how to prevent a war. That wasn't one of the things her maman had shared growing up.


Forbidden Islands is the fifth book of the Dragons Run My Life series, in which the 'dragons' affect Tanial's life more blatantly.