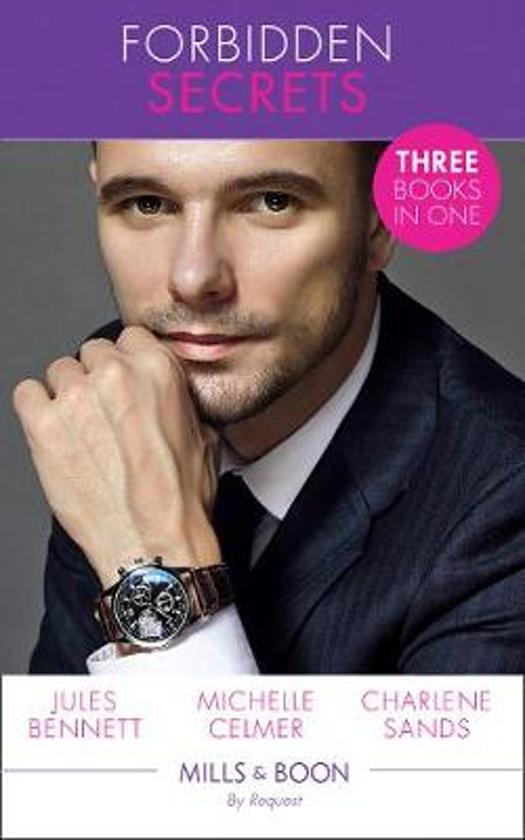 His Secret Baby Bombshell Graham Newport has never had such a heated, secret affair. Eve Winchester is exactly what he needs - a career-driven woman who is only looking for physical. But when he discovers she's pregnant, Graham is ready to fight for Eve and their baby... Back in the Enemy's Bed Wealthy private investigator Roman Slater has never forgiven himself for hurting former flame Grace Winchester. And Grace has never forgiven him, either! Yet despite herself, she's back in the millionaire's bed... The Texan's One-Night Standoff Chicago real estate hotshot Brooks Newport is on a quest to find his true father. But tracking him to a small Texas town puts Brooks on a collision course with horse trainer Ruby Lopez. Especially when a no-strings-attached night together has consequences!