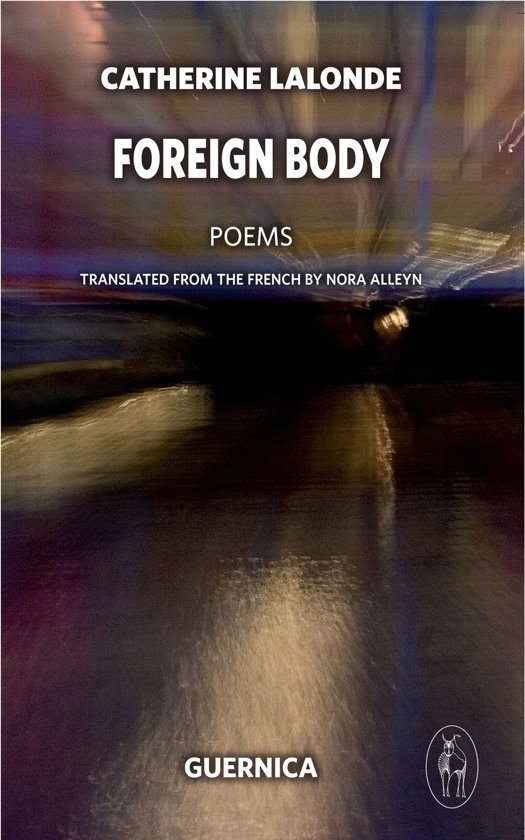 The woman speaking in these poems is speaking of the body. Though she has a body with a head, she has a head that fails to understand her body. She is a woman whose head understands a language, but one not shared by the man she loves or wants to love. Theirs is a love-hate story between two foreign tongues that have nothing in common but the flesh. A tale of bodily couplings outside language, outside the world, and out of time; linguistically, a tale of madness. Sex has shattered her sentences. Hers is the story of a woman undone, who has willingly offered herself, abdicated utterly and been utterly defeated, as perhaps all women have dreamed of doing. It is a story as old as the world and yet brand-new. Though out of her depth, even out of her mind, she has been able to hold onto her language, to regain its use. Once the man is gone, the eternal now of his caresses at last enters the past. End, deafness, and let speech arise.