Michael Holland is a grim reaper working the worst beat in the worst town. Michael's best friend is a pot-smoking tooth fairy, his boss is the angel of death, his psychiatrist can read his mind, and he counts bogeymen, demons, and clones as his acquaintances.


His nine-to-five is a succession of stupidity, clearing up the remains of the latest Darwin Award winner or dealing with the detritus of some apocalyptic clerical error, and it only seems to be getting worse. Michael is as equally disillusioned with death as he was with life, but at least life made more sense.


In Forever After, Michael and his friends battle confused succubi, tormented psychopaths, evil henchmen, and a demon who thinks he's Santa Claus. This darkly humorous novel is set in a fantasy world that exists parallel to ours—a world where anything is possible, very little makes sense, and nothing is as it seems. 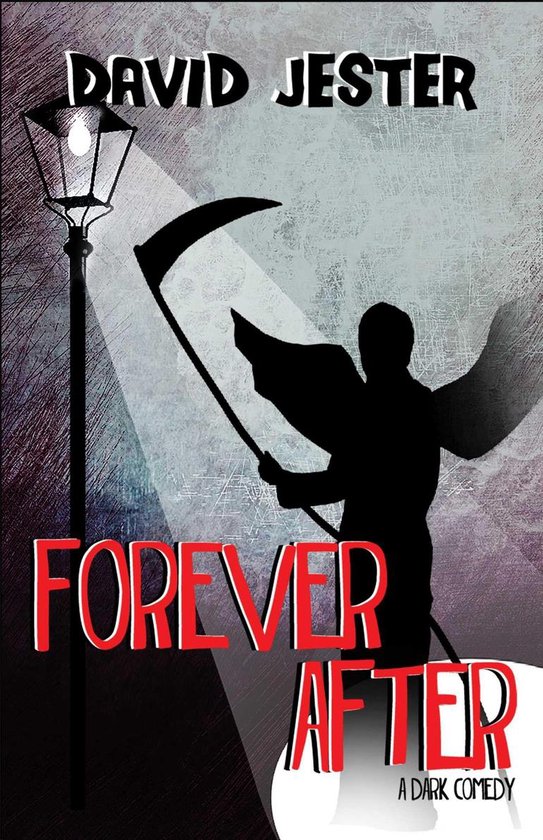