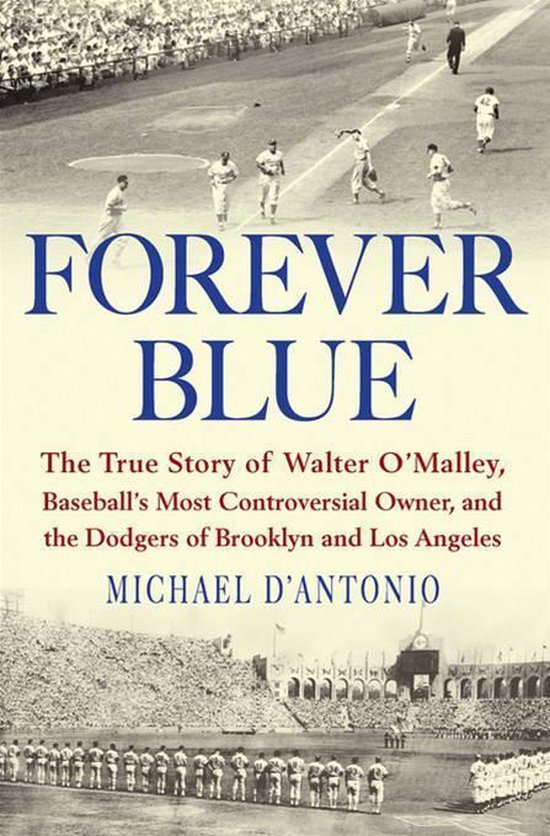 Michael D'Antonio is the author of many acclaimed books, including Atomic Harvest, Tin Cup Dreams, Mosquito, The State Boys Rebellion, Hershey, and Forever Blue. His work has appeared in Esquire, The New York Times Magazine, the Los Angeles Times Magazine, Discover, and other publications. Among his many awards is the Pulitzer Prize, which he shared with a team of reporters for Newsday.
Alles van Michael D'Antonio
Toon meer Toon minder


From the Pulitzer Prize-winning journalist comes a revealing biography of ''one of the most polarizing figures in baseball history'' (The New York Times).


If ever there was a figure who changed the game of baseball, it was Walter O'Malley, owner of the Dodgers. O'Malley was one of the most controversial owners in the history of American sports, altering the course of history when he uprooted the Dodgers and transplanted them from Brooklyn to Los Angeles. While many critics attacked him, O'Malley looked to the future, declining to defend his stance. As a result, fans across the nation have never been able to stop arguing about him and his strategy–until now. Michael D'Antonio's Forever Blue is a uniquely intimate portrait of a man who changed America's pastime forever, a fascinating story fundamental to the history of sports, business, and the American West.