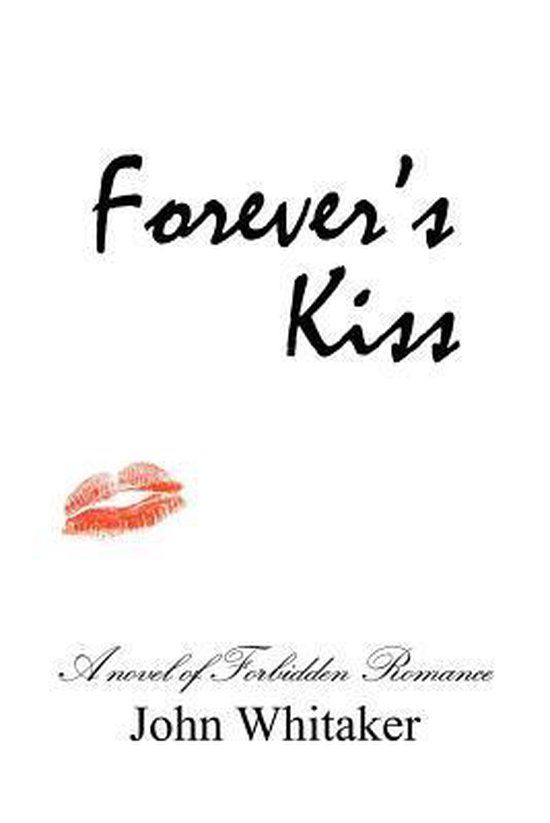 When they meet—when they feel something that happens across a crowded room—she is twenty-three, a teacher in a correctional institution, and he is seventeen, a troublesome inmate only days away from transfer to a maximum security facility.An impossible ember is nurtured in secure fantasy until one day it erupts in a flame that can neither be denied nor extinguished. It burns, and is suffered as love and longing reach unbearable heights. But bear it they must, in secret, against the state, against jealousy, against time, as one event after another broadens the chasm between them, trapping them in a seemingly hopeless spiral of physical starvation. Learn of a promise, a cruel irony, and one woman’s commitment that teaches journalist Clay Atkinson something about love he could not even imagine.A provocative novel by the author of “The Hayday Conspiracy” and “Inanna/Ishtar”
Toon meer Toon minder