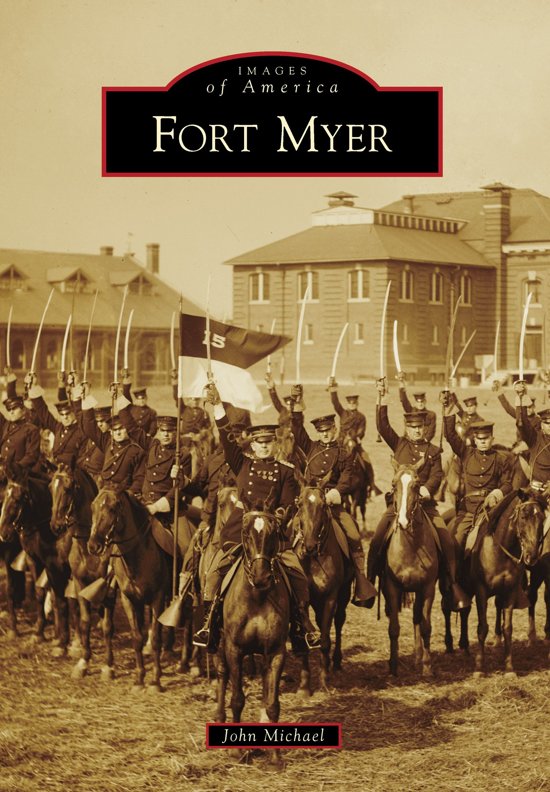 Overlooking Washington, DC, Fort Myer holds a commanding view of America�s capital. Built in 1863 from the Custis-Lee estate, one of 70 defensive Civil War fortifications of the capital, this historic US Army post was known as Fort Whipple. As the war ended and reconciliation began, only this fort remained and was later renamed to honor the US Army�s first signal officer, Brig. Gen. Albert J. Myer. These acres of Arlington Heights are distinguished by unique events, including the beginnings of military aviation, the Army Cavalry showcase, �The Three Sisters,� and the National Weather Bureau. During World War I, Army officers trained here to fight �Over there,� and today two units call Fort Myer home: the Army Band (�Pershing�s Own,� since 1942) and the 3rd Infantry (�The Old Guard,� since 1948). Photographs and text present the evolution of this national landmark in its first 100 years, including its buildings, people, and events.
Toon meer Toon minder