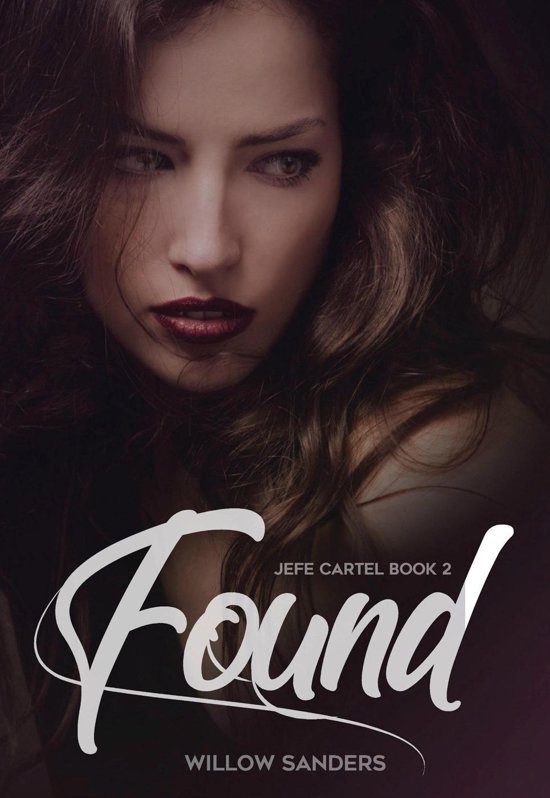 There was a funny smell in the room.

Musty, but damp at the same time.

I realized my eyes were closed and slowly coming into focus.

Somewhere in the room, someone was crying quietly.

''Is someone else there?'' I continued, feeling around my body.

The ground was cold and covered in small stones. Where the fuck was I?

''Hello?'' A timid female voice called back. ''Is someone else in here too?''

She sounded as far away as a voice could feel while being in the same proximity.

''My name is Cammie,'' I told the voice in the darkness. ''Cammie Saint. I'm from Kansas City, Missouri. Do you know where we are?''

The girl began to cry harder than she had before. Inconsolable tears that echoed off the walls and daggered into my psyche. I never heard anyone cry like that before. As if they witnessed the end of the world.

Something blunt banged the door.

Someone stood on the other side of that door.

I didn't have to hear the Spanish being spoken to know what had happened.