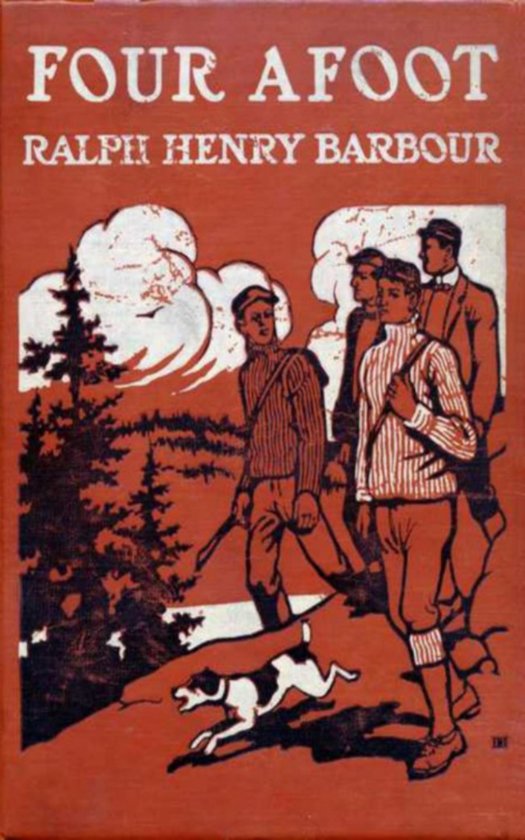 Many of you who followed the adventures of Nelson, Dan, Bob, and Tom, as narrated in a previous story, Four in Camp, have very kindly professed a willingness to hear more about this quartette of everyday boys, and the author, who has himself grown rather fond of the ''Big Four,'' was very well pleased to take them again for his heroes. It seems now as though there might even be a third volume to the series—but that will depend altogether on how well you like this one, for, as of course you understand, the author is writing in an effort to please you, and not himself. And if he doesn't please you, he would be very glad to have you tell him so, and why. If you go to searching your map of Long Island for the places mentioned in this story you will be disappointed. They are all there, but, with one or two exceptions, under other names. You see, it doesn't do to be too explicit in a case of this sort. Mr. William Hooper, for instance, might seriously object were you to stop in front of his house and remark, ''Huh! there's[viii] where old Bill Hooper lives, the fellow that wouldn't give the 'four' any supper!'' Of course it is different in the case of Sag Harbor—that town has already been immortalized on the stage, and is probably by this time quite hardened to publicity. And as for Jericho—but then they never got there! Ralph Henry Barbour.