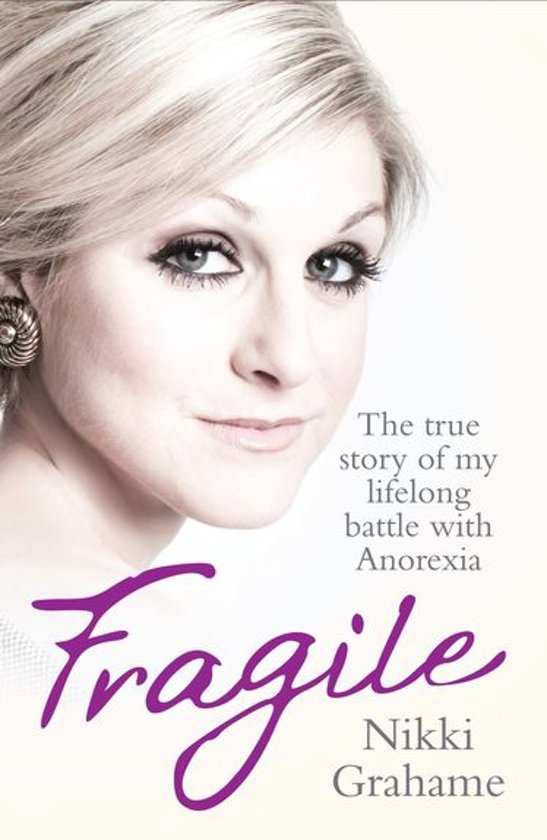 Today, I look forward to a future where anorexia's voice will be silenced, where I can simply be Nikki Grahame and not be defined or controlled by my illness.' Say the name Nikki Grahame and most people will remember the bubbly, highly strung and hugely entertaining Big Brother 7 contestant. Since leaving the Big Brother house, she has forged a successful career for herself in presenting and writing. Yet Nikki isn't just another reality television contestant and her life story is not like any other you will ever read. From the age of eight until she was nineteen Nikki battled anorexia nervosa but few cases have been quite as extreme as hers. This compelling book tells the story of her incredible journey and has been revised to include Nikki's ongoing struggle with anorexia. Aged just eight and weighing just under three stone, Nikki was diagnosed as anorexic. For the next eight years, she was in and out of institutions - eleven in total - during which time she attempted suicide twice and had to be sedated up to four times a day so that she could be force-fed. At one point, she was sedated for fourteen days while doctors sewed a tube into her stomach, through which she was fed to get her weight out of the critical range. The lengths that she went to in order to avoid eating and find ways to exercise excessively shocked doctors who have worked in the field for years. As Nikki says, 'I've always wanted to be the best at everything I do, so I had to be the best anorexic - and I was.' With searing honesty, Nikki recounts her long and painful road to recovery, how she has had to come to terms with the long-term ramification of her illness, how she uses her new-found fame topromote awareness of eating disorders and to help those who are suffering from similar problems.