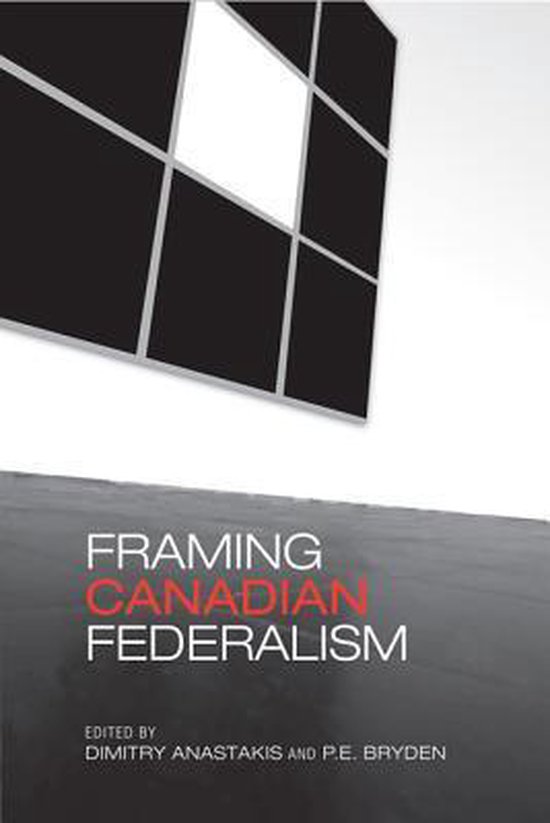 Framing Canadian Federalism assembles an impressive range of scholars to consider many important issues that relate to federalism and the history of Canada's legal, political, and social evolution. Covering themes that include the Supreme Court of Canada, changing policies towards human rights, First Nations, as well as the legendary battles between Mitchell Hepburn and W.L. Mackenzie King, this collection illustrates the central role that federalism continues to play in the Canadian polity. Editors Dimitry Anastakis and P.E. Bryden and the volume's contributors, demonstrate the pervasive effects that federalism has on Canadian politics, economics, culture, and history, and provide a detailed framework in which to understand contemporary federalism. Written in honour of John T. Saywell's half-century of accomplished and influential scholarly work and teaching, Framing Canadian Federalism is a timely and fitting tribute to one of the discipline's foremost thinkers.
Toon meer Toon minder