Freak or Smoothy? My Life as a Teenage Rock Star 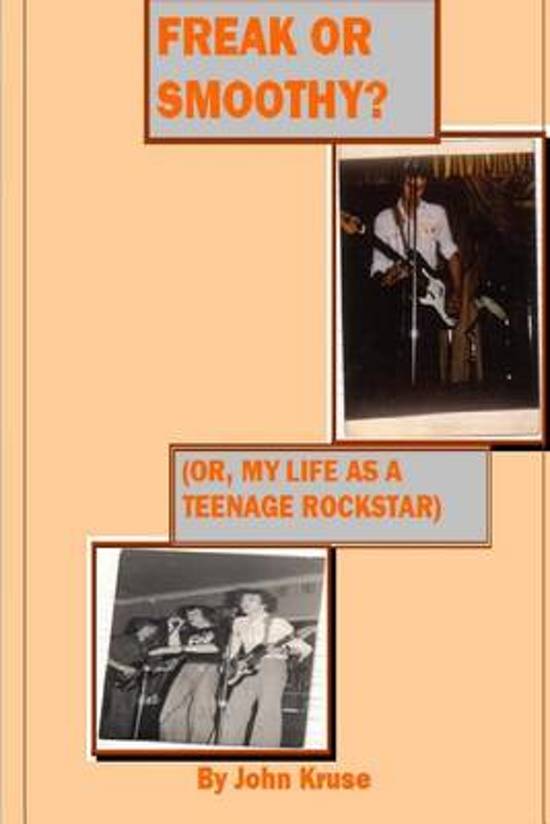 'Freak or smoothy?' is a semi-fictionalised autobiography which tells the story of John Kruse's involvement in student rock bands in Barnsley in the mid to late 1970s. It looks at the scene from which Saxon and Danse Society later rose to national prominence. The book will resonate with those interested or involved in the 70s music scene, whether heavy metal or Northern Soul. It deals with all the trials and tribulations of young bands- choosing a name, finding somewhere to practice, buying equipment, getting gigs- but it discusses much more than that. It provides a snapshot of life in Barnsley between 1975 and 1979- the schools, the pubs, the venues, the voices. It will bring back memories of 70s styles and tastes, of fashions and places long gone. The story also addresses issues of teenage relationships and sexuality, underage drinking, truth and maturity, gangs and belonging. It is a mixture of humour and nostalgia, of tragedy and romance- it is an honest account of the mistakes and aspirations of one youth growing up and learning.
Toon meer Toon minder