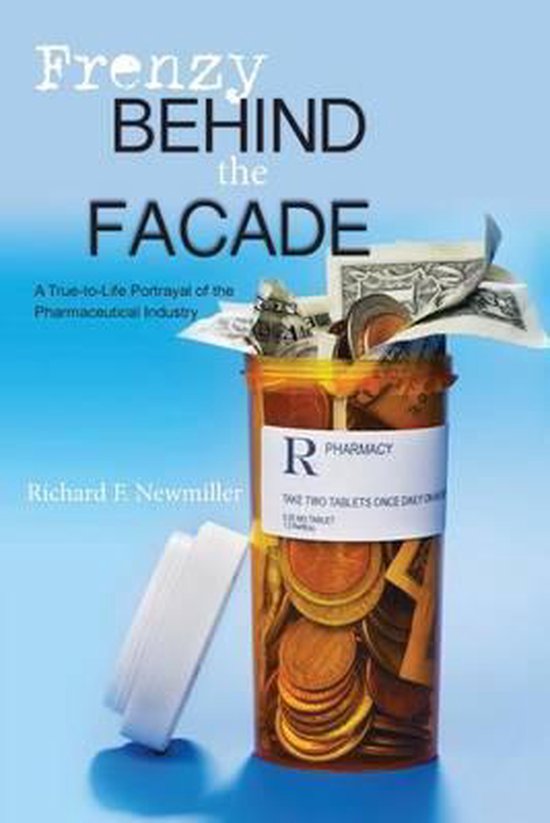 William Casper takes on the biggest professional challenge of his life, the turnaround of Pharmacy Healthcare Company, an over-the-counter drug manufacturer. Even his industry peers recommend against him assuming the role of president and CEO—the company is headed for certain bankruptcy. Casper has to prevail against falling revenues, runaway expenses, as well as greedy, opportunistic distributors. At the same time, the company is dealing with noncompliance observations and warning letters issued after multiple critical inspections by the FDA. For the company to survive, Casper also has to identify and plug a leak in his organization and bring a new and highly profitable prescription drug to market. Although a novel, the events portrayed parallel real-life daily regulatory and compliance encounters throughout the pharmaceutical supply chain—a look behind the facade. It’s no wonder the list of unavailable or limited-supply drug products continues to grow.Excerpts:“In all honesty, I’m surprised every day that we’re able to manufacture a quality product using this facility.”“Creating mistrust between the chairman and the CEO is such a deviant and divisive act.”“We are just like a hundred other manufacturers out there, trying to survive in a marketplace where margins are being squeezed and the regulations are ever increasing.”“The FDA has done their job, now we need to do ours.”“You were right. I spoke on the phone with him last night, and he is complicit. As suggested, he will be working with PHC in exchange for leniency.”
Toon meer Toon minder